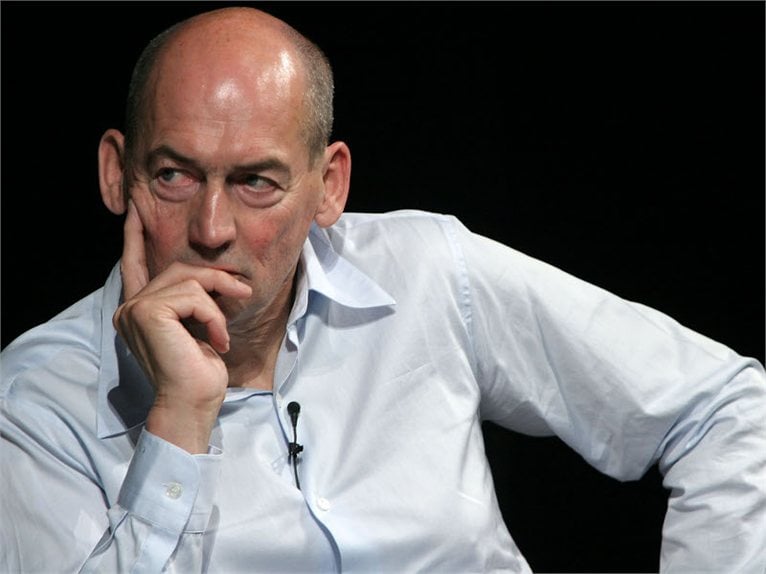 At the end of the meeting of the Board, President Paolo Baratta stated:

“The Architecture Exhibitions of the Biennale have gradually grown in importance internationally. Rem Koolhaas, one of the most significant personalities among the architects of our time - who has based all his work on intense research, now renowned celebrity - has accepted to engage himself in yet another research and, why not, rethinking”.

On his part, Rem Koolhaas has stated: “We want to take a fresh look at the fundamental elements of architecture - used by any architect, anywhere, anytime – to see if we can discover something new about architecture.”

Golden Lion for Lifetime Achievement at the Biennale Architettura 2010 and Pritzker Prize in 2000, Rem Koolhaas (Rotterdam 1944) founded Office for Metropolitan Architecture (O.M.A.) in 1975 together with Elia and Zoe Zenghelis and Madelon Vriesendorp. At the same time as designing buildings around the world with OMA, Koolhaas works in non-architectural disciplines – politics, publishing, media, fashion and sociology – through his think tank and research unit, AMO/OMA.

After studying at the Architectural Association in London, and at Cornell and the Institute for Architecture and Urban Studies in the US, Koolhaas wrote Delirious New York (1978). In 1995, S,M,L,XL summarized the work of OMA in a 1,200-page book that redefined architectural publishing. Recently completed OMA buildings led by Koolhaas include the new headquarters for CCTV – Headquarters for China Central Television in Beijing; a new headquarters for Rothschild Bank in London; the Wyly Theatre, Dallas; and Milstein Hall, an extension to Cornell’s college of Architecture, Art and Planning. OMA buildings currently under construction include the Taipei Performing Arts Centre; a new headquarters for G-star in Amsterdam; the Shenzhen Stock Exchange; and De Rotterdam, a mixed-use building on the river Maas.