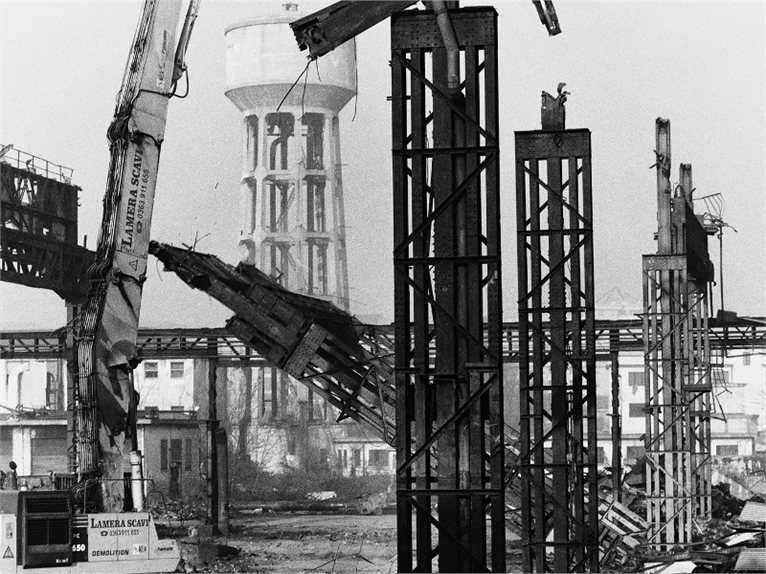 The Heath and Research city Project, the largest Italian health initiative, which will be built in the heart of the immense Falck area of Sesto San Giovanni in the outskirts of Milan is beginning to take shape. Renzo Piano has devised a radical re-qualification work.

The architectural project of Lombardy infrastructures was presented “on the field” on the 18th December, under the impressive steel skeleton of the old mill, beside the place - 205,000 square metres - where the new complex resulting from the merging of the Besta Neurological Institute and the Institute of Cancer will be built.

The significance and size of this health structure were illustrated by the President of the Lombardy Region, Roberto Formigoni; the way and the value of its inclusion in the area were explained by the architect Renzo Piano. The Mayor of Sesto, Monica Chittò, the presidents of the two institutions, Alberto Guglielmo (Besta) and John De Leo (Cancer) also attended. “The construction of new buildings - said Formigoni - will provide all the citizens with modern functional structures for research, health care and education, according to the highest world standards”. 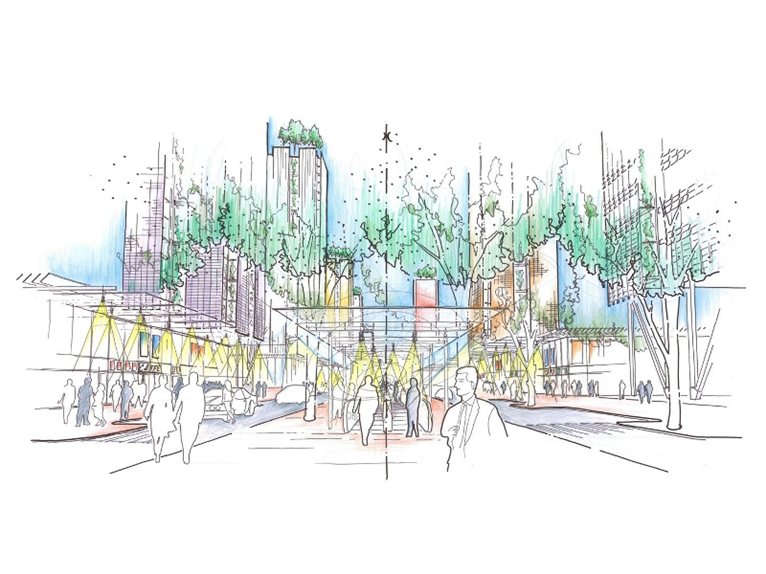 There will be the same number of beds as there are currently (660), the cost will be 450 million euros, of which 330 provided by the Lombardy Region, 40 by the State and 80 from other sources (“figures already decided, planned and guaranteed,” said Formigoni). As announced by the mayor Monica Chittò - the signing of the town planning agreement with Sesto Immobiliare for the transfer of ownership of the area, and consequently the Municipality of Sesto- Regione Lombardia agreement for the transfer of the decontaminated area to the latter is imminent. The tender procedure can, therefore, begin in January. The time frame considered in the schedule includes the following stages: 2014 end of clear up and and opening the building site, 2017 completion of the work, 2018 inspection and removals.

Formigoni also declared that “a public health centre of excellence for neurological diseases and cancer.” will be created. The integration between the two institutions will implement advanced technology trials: the diagnosis and treatment pavilion, which will be among the largest in our country, the translational research laboratories, the operations blocks. The advanced clinical research will become the centrepiece of a true technological district. The role of Regional Foundation for Biomedical Research and the use of the connected platform of the Nerviano Medical Sciences, with its experience in the field of pre-clinical research and pharmaco-genomics will be vital.”

The structure is divided into three macro areas: hospital (operating area and for critical patients, diagnostic and treatment area, outpatients area); research and, finally, macro area of general services. There will also be dedicated spaces for the reception of patients and their relatives, taking into account the fact that already over 50 % of people who are cured at the Besta and the Cancer unit come from outside the region.

For Renzo Piano it is the full implementation of his hospital developed with prof. Umberto Veronesi: “focus on the patient”, so no “uninhabitable” blocks but an articulated structure just three floors and 18 metres high, which is, therefore, “in the green”, especially in the areas where the patients stay. The gardens Piano is talking about cover 400,000 square meters, 10,000 trees, and also include a fruit grove, like a small farm whose products can be eaten by the patients of the hospital. A table, which in turn will be placed in any room, not in a corner against the wall, but in a sort of bow window overlooking the external gardens. A green conceived as a “metaphor for healing”. The roofs will contain gardens or solar panels, LEED certification is envisaged for energy saving. And for accessibility, a new overground and underground train station is just 120 metres away (“in a metropolitan vision Sesto is Milan”) said the architect. Renzo Piano sums it up like this: “it will be one of the most beautiful buildings sites of my life.”