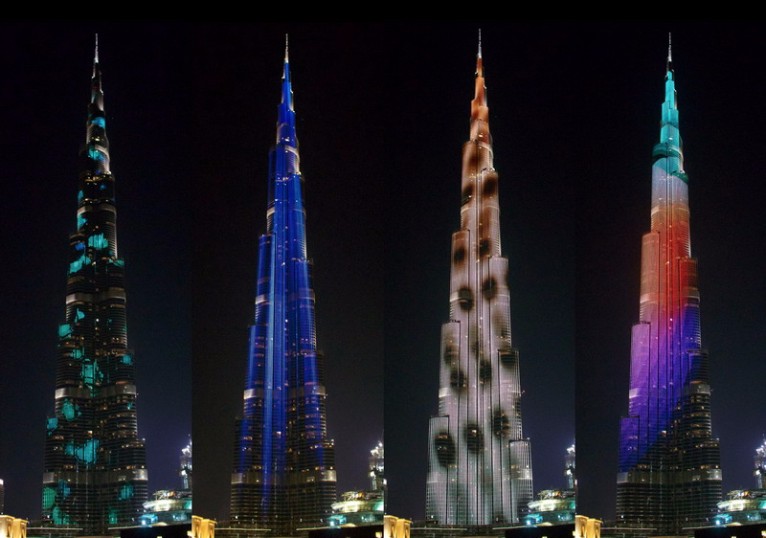 Did you know that the whole facade of Burj Khalifa, the world's tallest tower in Dubai, is covered by LED screen? It is. Excitingly, it became the canvas of Tangent's latest work that teamed up with Yusuke Murakami, London based graphic designer, to create this large scale animation work named Ascension to celebrate Dubai Design Week 2016 (24 - 29 October, 2016). 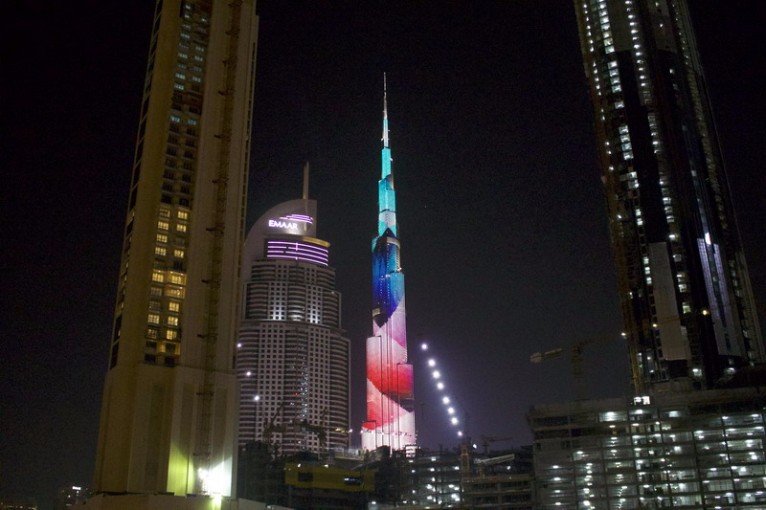 Inspired by this soaring skyscraper, Ascension explores the journey from the centre of the earth to the universe. The path starts from lava, then ascends through layers of minerals, deep sea, sand, buildings, mountains and sky, into the universe. The graphical elements in each scene give rhythm to the animation, which corresponds to that of the earth. 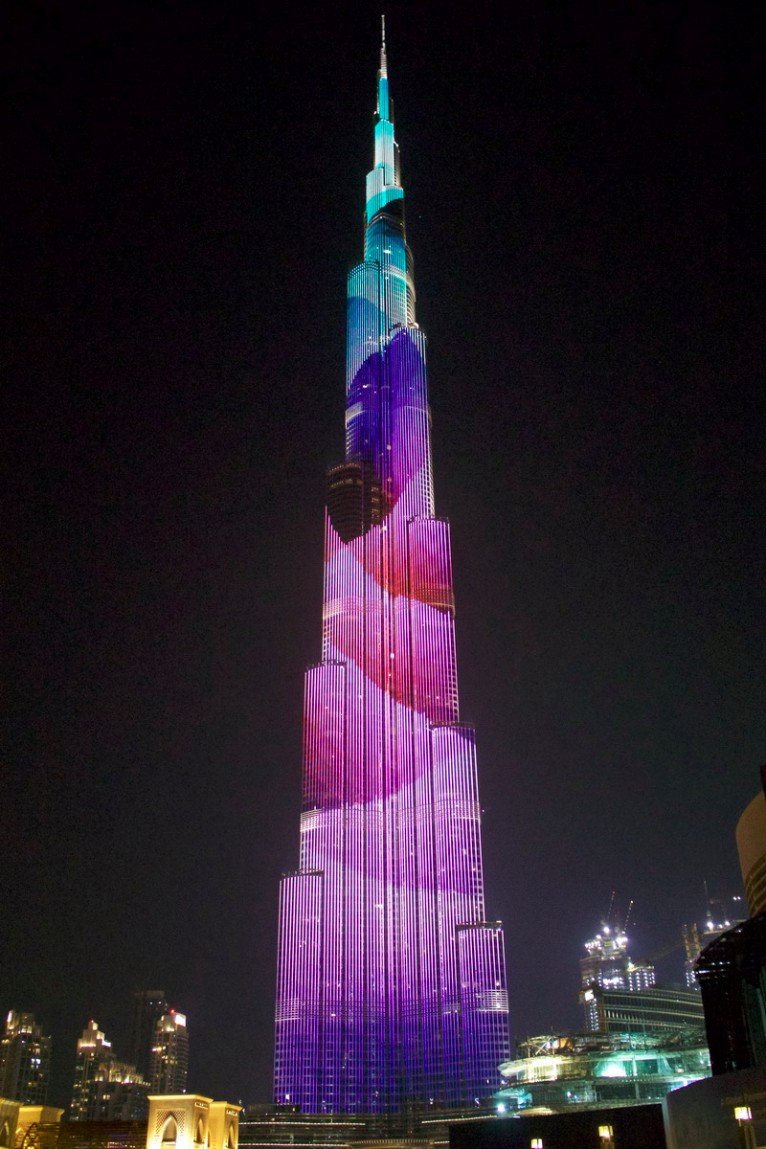 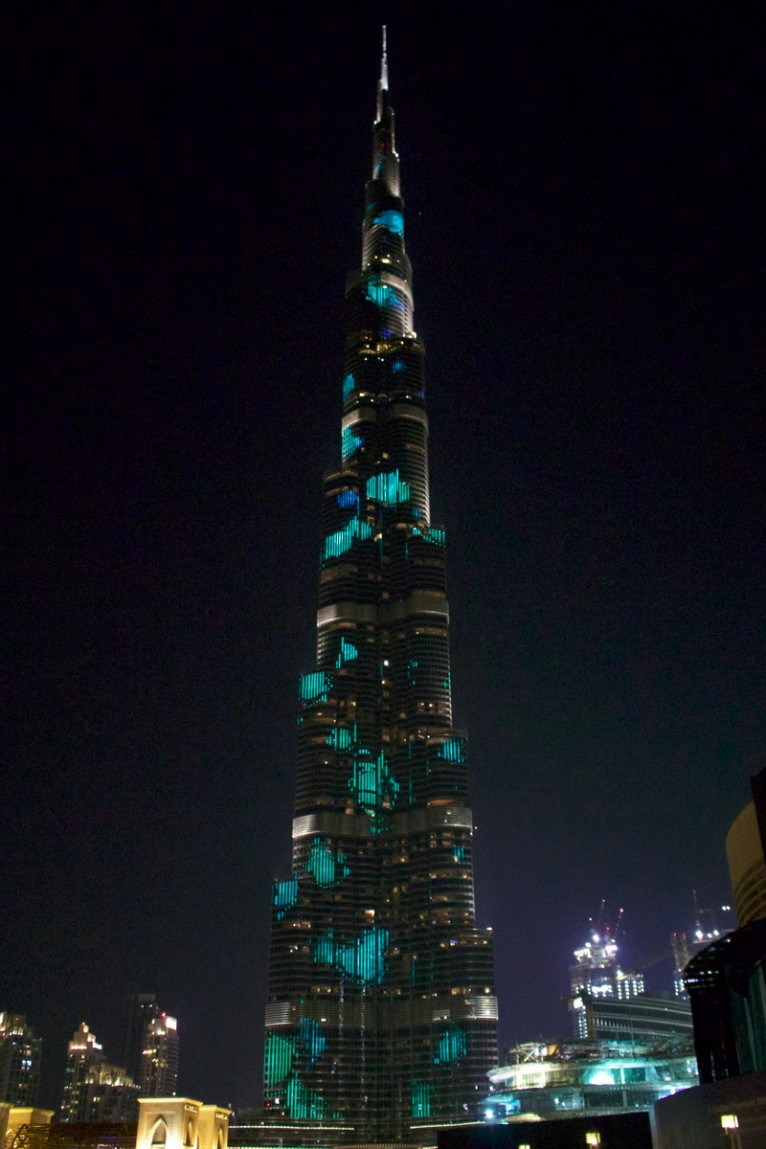 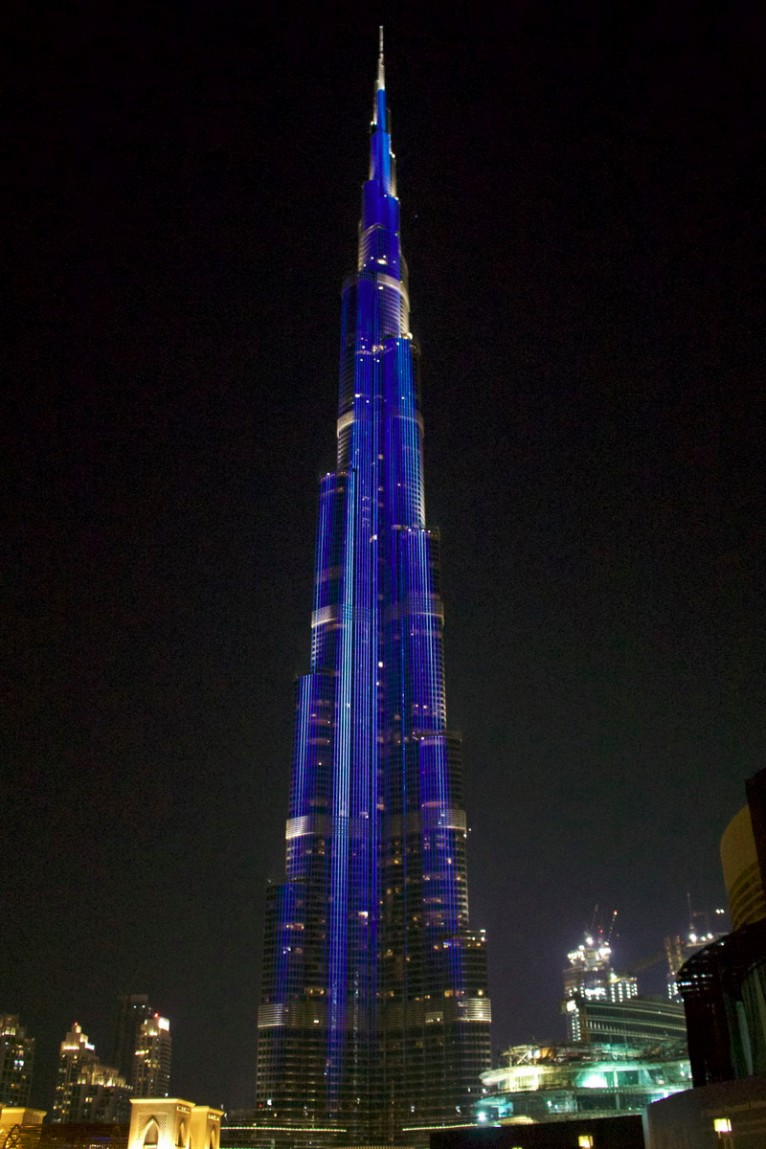 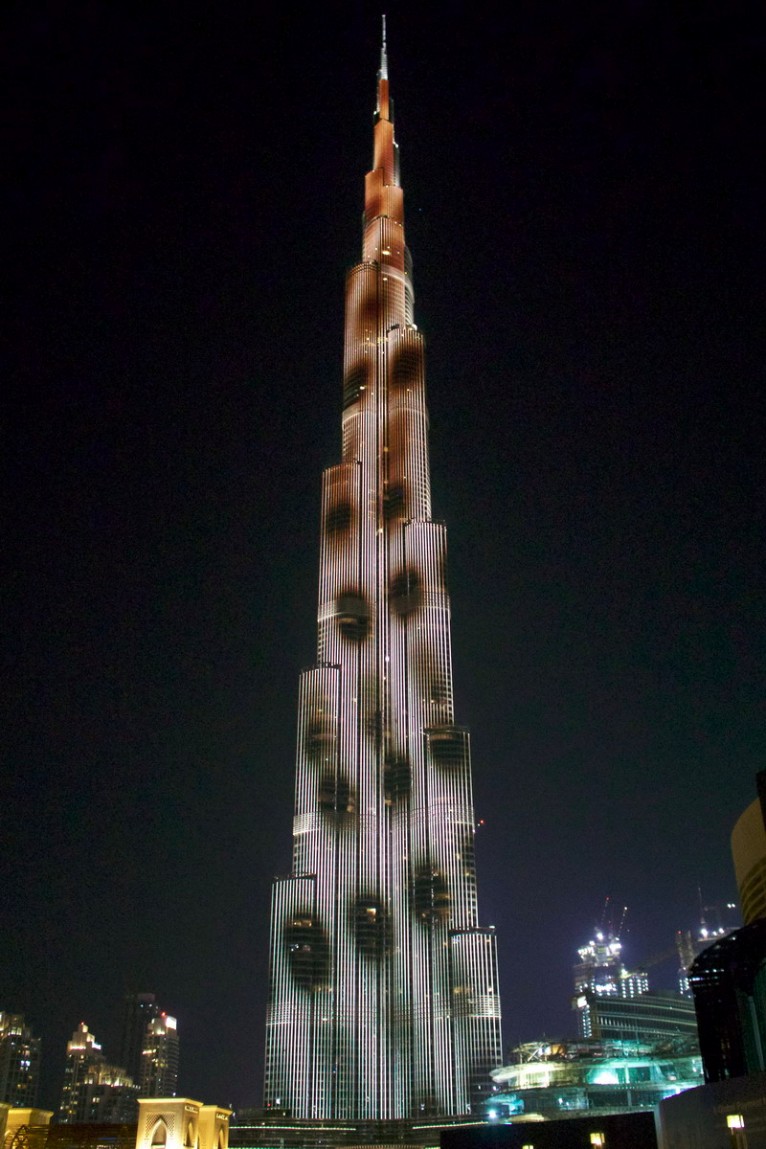 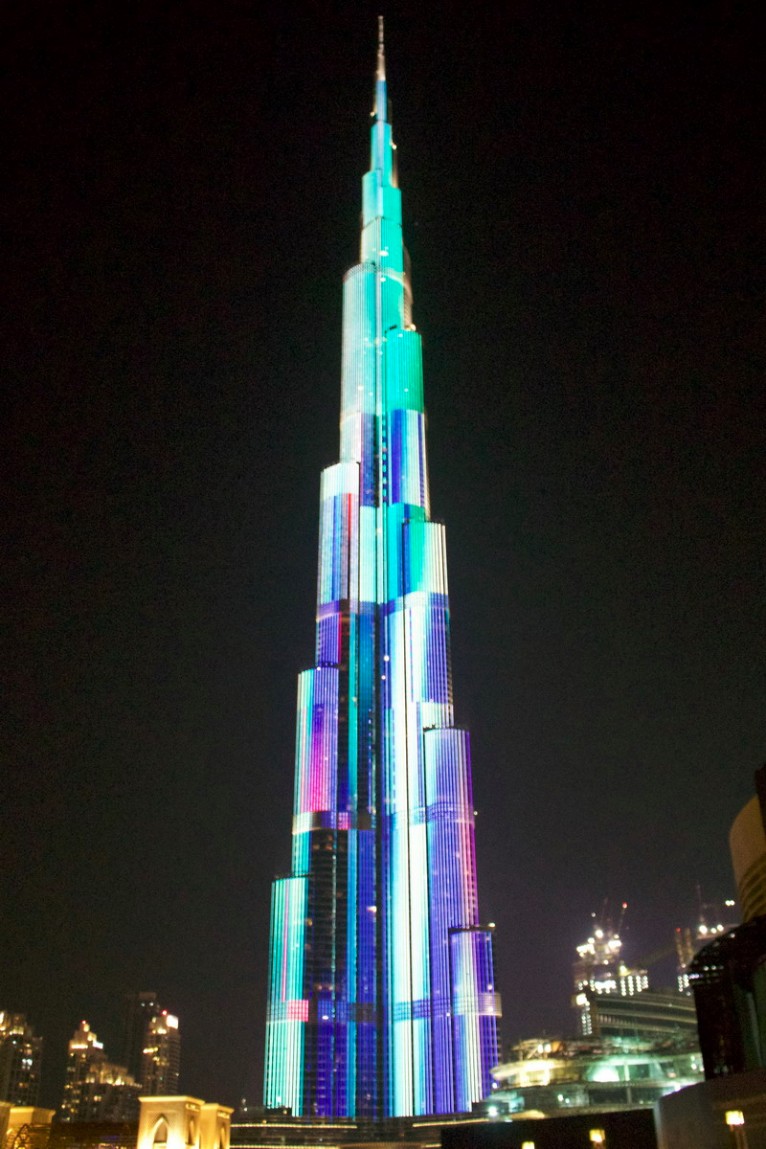 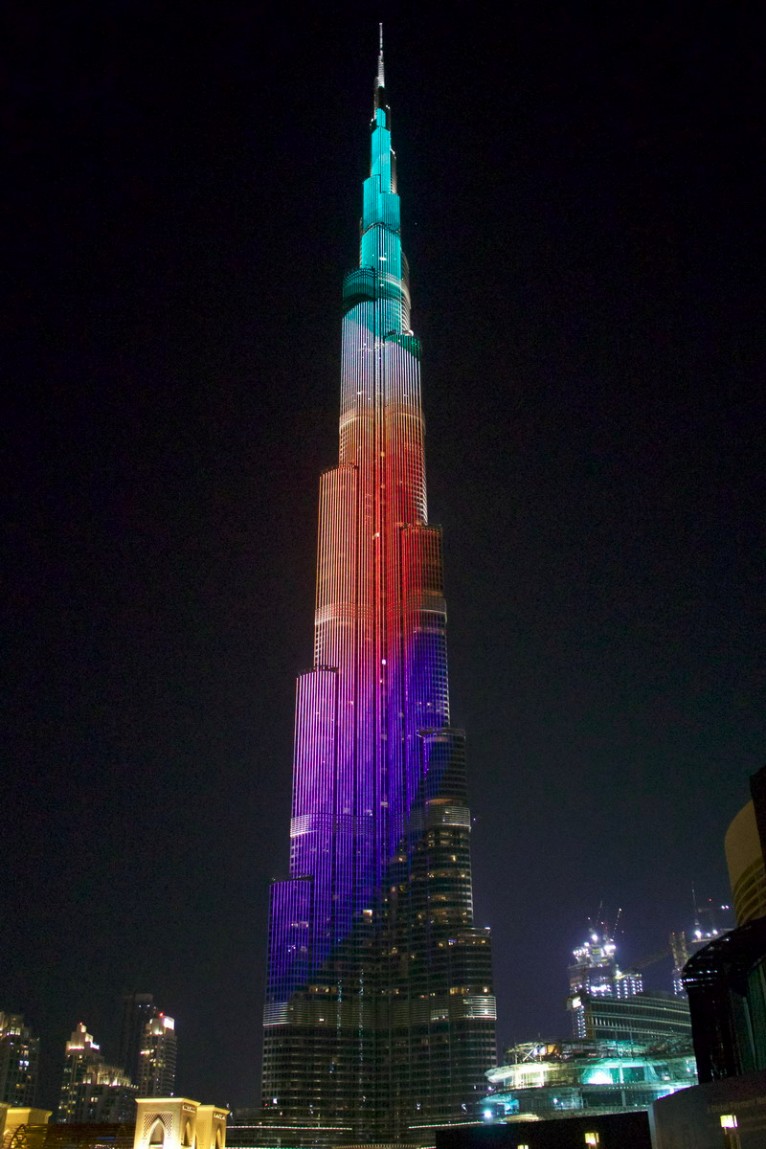 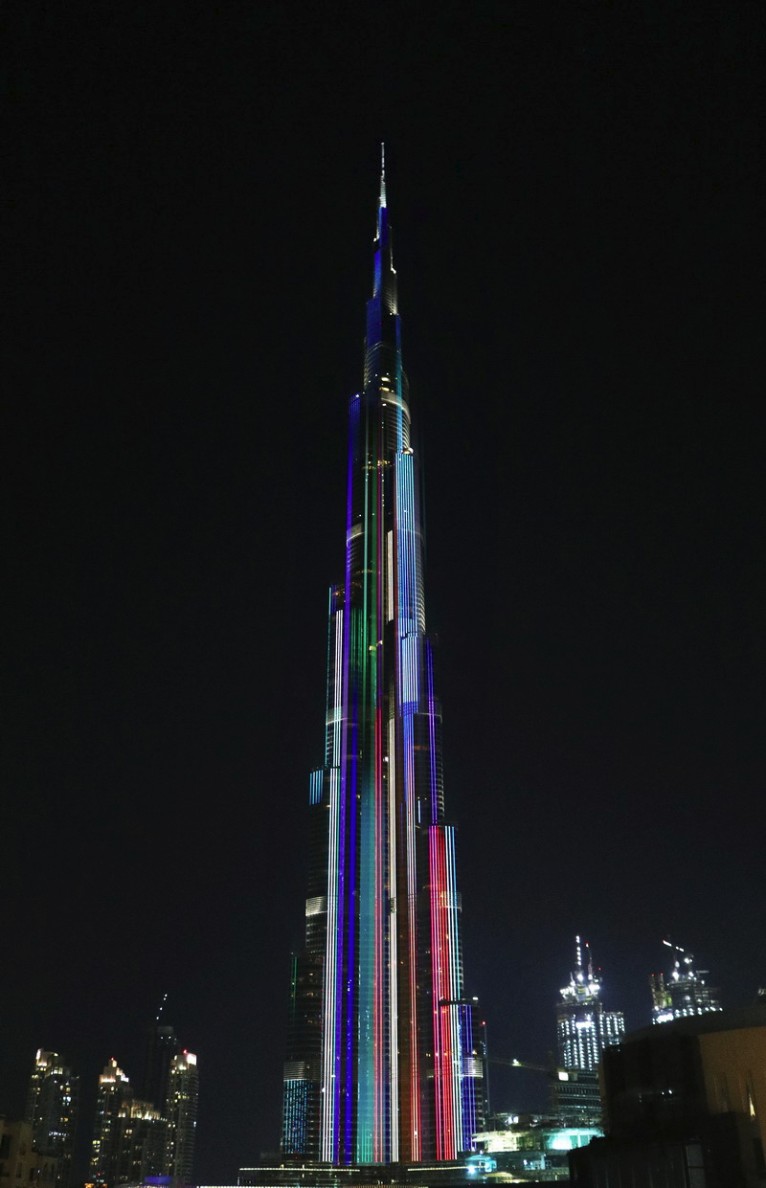 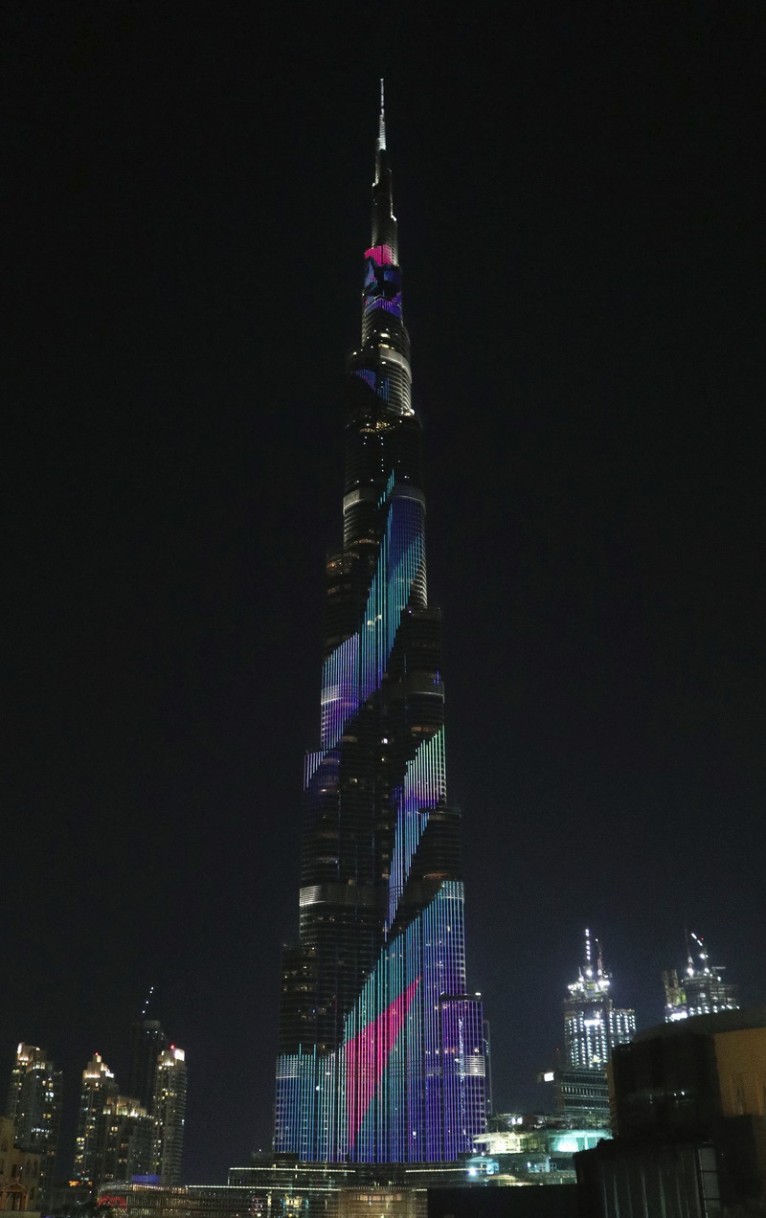 Check out the video

ASCENSION from Yusuke Murakami on Vimeo.

Yusuke Murakami was born and raised in Tokyo and Switzerland. He graduated from Tisch School of the Arts, New York University, with Film and TV major. After working in New York and Tokyo, he moved to London to study master's degree in Visual Communication at Royal College of Art. Yusuke is currently based in London and is working in multi-disciplinary fields including contemporary art, graphic design, motion graphics, web design and programming - www.yusuke-m.net

Tangent Design and Invention Ltd was founded by Hideki Yoshimoto in 2015 in UK. Hideki completed PhD in Innovation Design Engineering at the Royal College of Art, following his master’s study in aerospace engineering with particular focus on artificial intelligence and human-computer interaction at the University of Tokyo. He has won several awards both in engineering and design, and his inter-disciplinary knowledge is the core engine of the company’s creative activities - www.tangent.uk.com