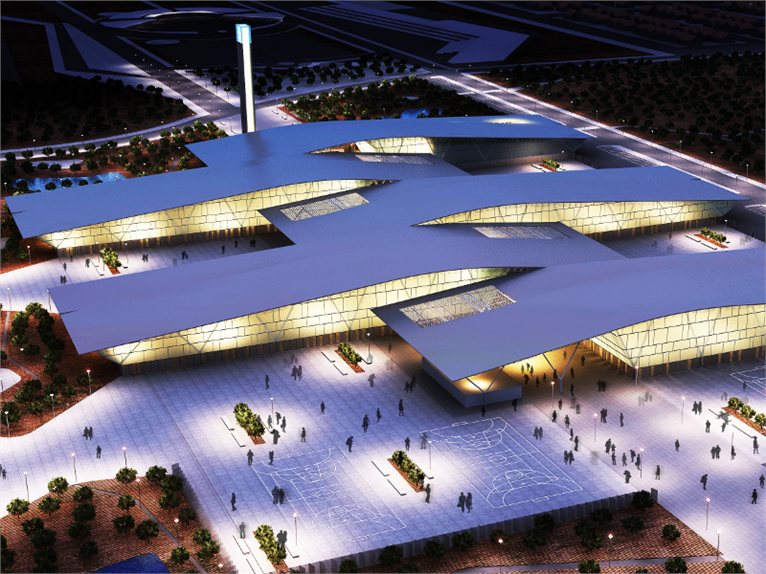 03/01/2013 - The competition for the New trade fair building in Mendoza, Argentina has been won by architects Mario Corea and Eugenio Tioni.

In spite of the fact that the site for the project is located in Mendoza's main municipal park, the winning proposal is based on the role of the building in the construction of the city, rather than approaching the project as an isolated object in the middle of a green zone.

The green strip between the surrounding housing and the fair building has been maintained, articulating the relationship between the two. By acting as a threshold, this area of the park facilitates the transition between the residential area and the trade fair zone.