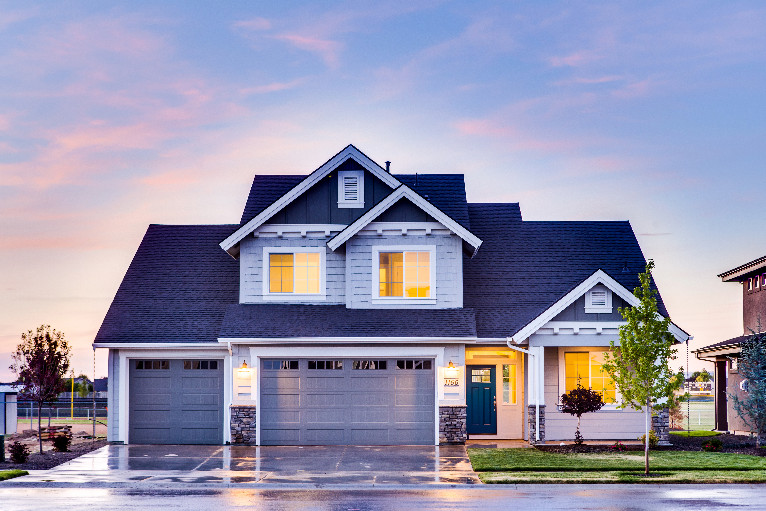 Before you consider painting a home, scoping out the project and cost can save you a lot of headaches later. I was recently involved in a major home remodel project in a suburb of Irvine, California. Homes there are general priced in the low $1 millions and have ties to a master association.

How can a million dollar home be run by a strict association? I suppose they don’t want campers or beat up cars reducing the value of the homes, therefore, the association makes every effort to collect high premiums to support their meetings, landscape, lighting and maintenance around the community.

The residents of this master community wanted to paint the home using an airless paint sprayer. Unfortunately, one of the board of directors for the association lived next door. Once the project started, the neighbor complained of residual paint spray landing on their property and home.

They used a simple sprayer that was rented from Lowe’s. I believe the model was a Graco HiBoy. The painters were hired on the premise that they would provide the labor as long as the client would supply the paint and actual supplies to paint the home. I suppose you could have a debate simply on using an hlvp vs airless paint sprayer, but in this case an airless was the clients choice.

The project was doomed to failure in the beginning. The painting crew used ladders that had no cushioning on the ends and it created damage to the stucco exterior wall, adding time and money to the project. Since the scale of the project was huge (a 3500 square foot home), it took a lot more time than initially anticipated.

The color of the paint was neutral and presented a modern but luxurious feel. Many of the other homes in the neighborhood had dilapidated paint and stucco peeling off the bottom of the homes. My client wanted to increase the value of their home by remodeling with quality in mind. 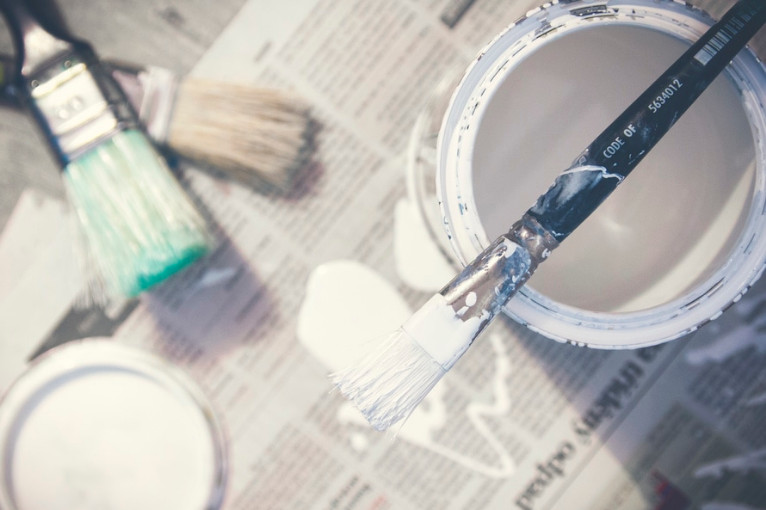 Once the association dove further into the colors used to paint the home, an additional assessment (fine) was levied on the home owners. The painters who were in charge of the project had to return to the site to clean up the residual over spray.

All in all, the total cost of the project was $5500 for the painting, $1500 in fines. Nearly half of the overall cost was to pay for the fines on the homeowners. If you could take one thing away from their mistake, it would be to complete due dilligence early on and make sure you're following all the stated rules of the communities you live in.

A simple mistake could end up costing you a lot more in fees than if you took a little extra time to do the research. Additionally, it could also save you the headache of having a strained relationship with your neighbors. Home improvements are an important part of keeping the value of the home high, but in master planned communities, regulations and rules run the neighborhood.