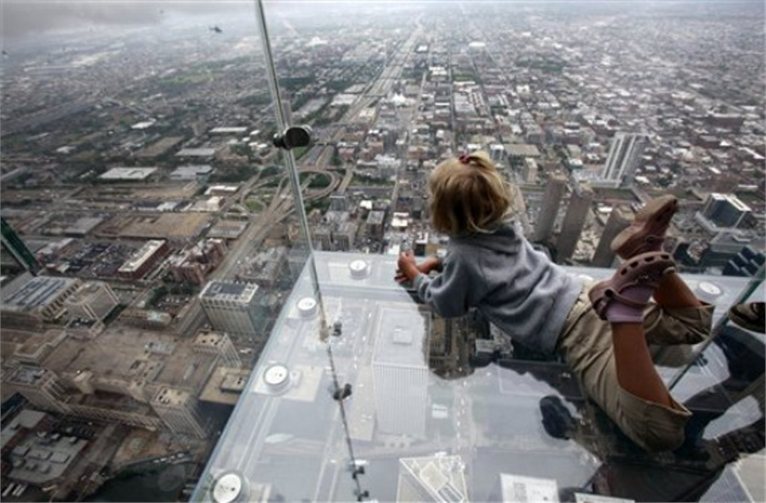 Commencing. A Brief History of Balconies entails the examination of subjectivities above ground, on little bits of buildings in air, looking down, at pennies on the sidewalk, oddly visible from the 34th floor, which appears to be the same level as jumbo jets coming into Logan from wherever they were coming from and above the sea. I once stood parallel with the jets as they banked and tipped their wingtips a little.

It’s an odd sensation to be in the air at such heights, stationary. It feels more natural to be in motion, to be flying. Chin on the warm aluminum extrusion of railing, I could fit my knees through the verticals. Just a slight web of metal anchored into concrete. I was once fearless at such heights and would sometimes stand on a patio chair to have the sensation of being clear of the rail. Was back a safe distance, or so assumed, with palms pressed to the balcony above. Holding myself in the in-between space like a jack, wedged between two floors and looking out over the rail to the vanishing point.

The strange thing about being up there in the middle of the sky was that the sounds of the city rose up with clarity otherwise obscured on the ground. Some of the noise lifted itself free from the streets. When the wind was right the smell of jet fuel would slide over the harbor. The sound would follow. 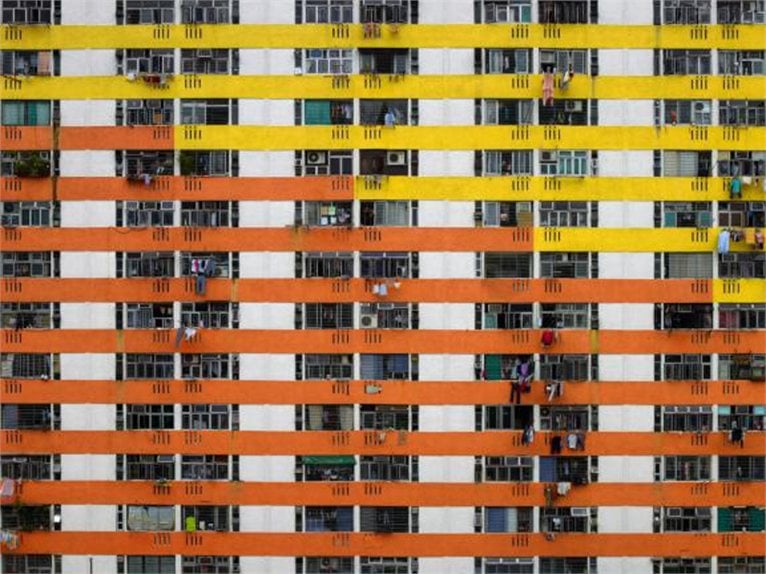 If you have ever wondered what happens to different things when they are thrown off balconies from on high you have come to the right place. Ice cubes are difficult to follow down unless they catch some sunlight, but they crack when striking bottom, or sometimes pop. Pennies, it was said, would plough through the skulls of pedestrians if a direct hit so this was genuinely avoided at all costs. The thing about coins is that they would flutter down, spinning end over like they had been designed for this. As mentioned above, they remained visible like little mirrors on the mezzanine. Eggs do what you might expect, but from that high up, 34 floors, the pressure would often break them apart before they attained nirvana, and thus throw out glinting fish nets as if they had been thrown over the rail to catch schools of flying fish. Batteries make a loud thwack when they land and remain, for the most part, intact though badly dented. They did not appear to leak acid. They did not explode. Slices of bread are actually aerodynamic to a point. One plastic model airplane. I believe it was a B-17. It fell belly down with hardly a spin. The wings popped off when it hit, but could be put back together and thrown off again, though smaller pieces were missing. 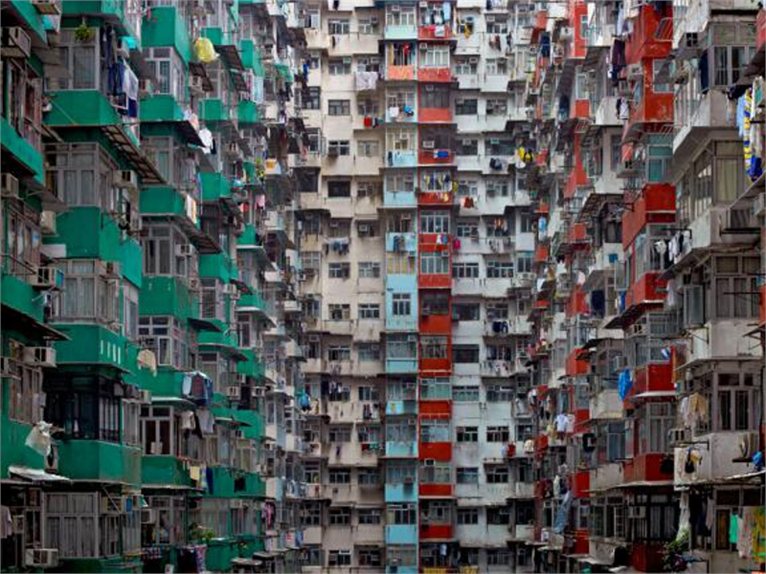 The high balconies were high enough to put you in a different world. Things that departed those balconies were irrevocably altered, changed by the air, the journey down to the mezzanine. Once, or many times, actually, upon returning to that balcony after many years away, the sense of vertigo was enough to propel me back inside. I had somehow lost my balcony wings. Had I spent too much time living on the ground, no higher than the second floor?

Perhaps the vertigo is this memory. Or maybe it’s simply the changes to the inner ear. My sense of balance had shifted just enough to trigger an alarm. The Logan jets were reassuringly level and on approach, gears down and occasionally glinting in the sun. When the wind was right, they were absolutely silent. But I had to back up, unlike earlier days when I could go right up to the rail and lean.

Is it true that when skyscraper cities were being conceived, high-altitude balconies were not considered feasible? Were they thought too dangerous? That balcony I grew up with does seem unusual when considered in relation to the rest of the city, and other cities. Are they more likely to build high balconies in places like Shanghai or Dubai? Did we in the west once build more but then become frightened, overly cautious? Perhaps it’s just too expensive beyond a certain height. Too many in’s and out’s. Just run the face of the building up and be done with it. People don’t use them, anyway, might go the thinking.