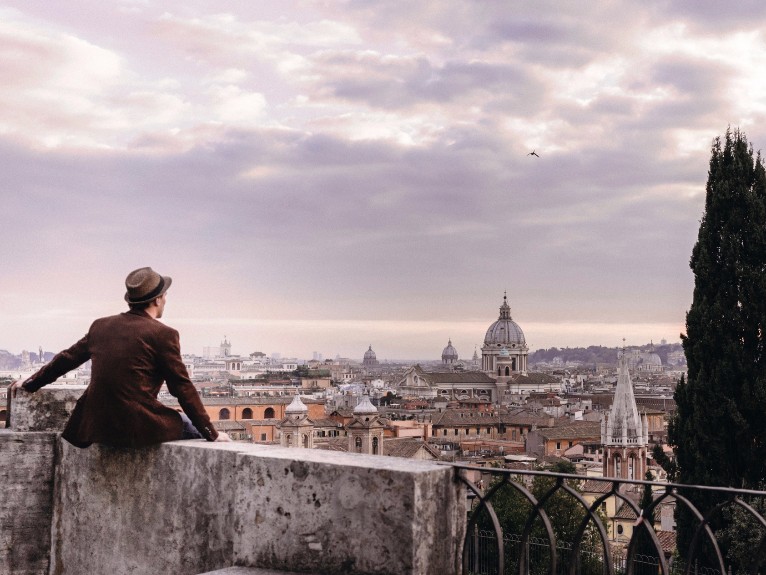 It’s been months since the first time I bumped into an incredible video that was going viral on social networks, capturing breathtaking views of Rome. What hit me the most about it was the ability of the video maker to do justice to the architectural beauties of the Eternal City, without renouncing to the emotional and human side of it. When I watched his following video, a spotlight on Venice, I realized it wasn’t just occasional success for him, but it was pure talent: Oliver Astrologo was able to see things with different eyes, and emotionally involve people with suggestive shoots, musical backgrounds, slow and fast rythms. I decided to know more about him, and what’s behind his works, specifically his travel themed videos.

Let’s start talking about your passion about video making: how did it all begin and how did it evolve throughout the years?

I started very young (I handled my first reflex when I was 16). At 21, I entered the field of advertising, and it wasn’t a choice left to chance: graphical compositions and communication skills are elements I appreciate both in ADV and in photography. Despite it’s a creative sector, sometimes restrictions imposed by clients can restrain creative freedom. That's why I’ve never left aside my “parallel” path connected to the world of photography and video making.

Which idea gave life to your travel themed videos?

I have the good fortune to travel regularly. Before leaving, I do some researches on the Internet: generally I look for photographic or video contents that can help me in the process of knowing better a destination. The Web is plenty of travel videos, but in my opinion most of them are self-referential or “artificial”. I've felt the need to find something that could go deeper: not only panoramas or postcard views, but also real-life moments. 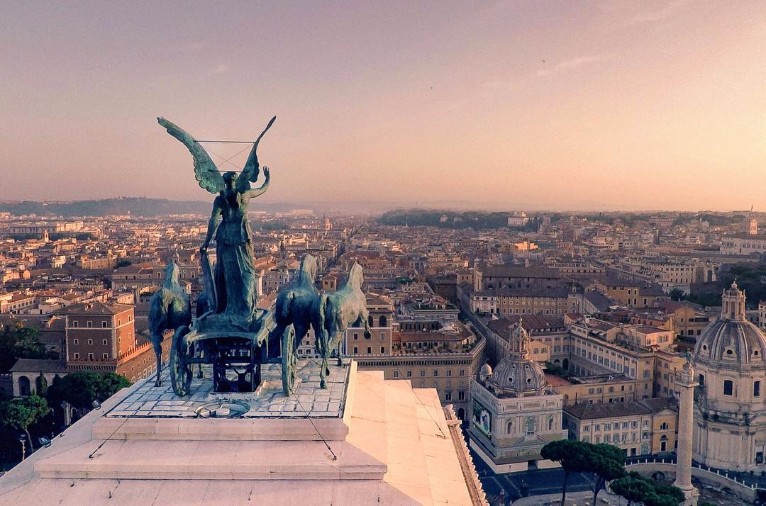 Which criteria determine the “destinations” of your videos?

Thus far, Asia is one of my favorite destinations: local people are extremely open with foreigners and it’s easy to get straight to the heart of their lives. However, I’ve received many offers from companies ready to sponsor my travels in specific destinations. I’ll take advantage of this great opportunity, I’ll pick for sure a destination in which there is a cultural theme connected to local traditions and people. 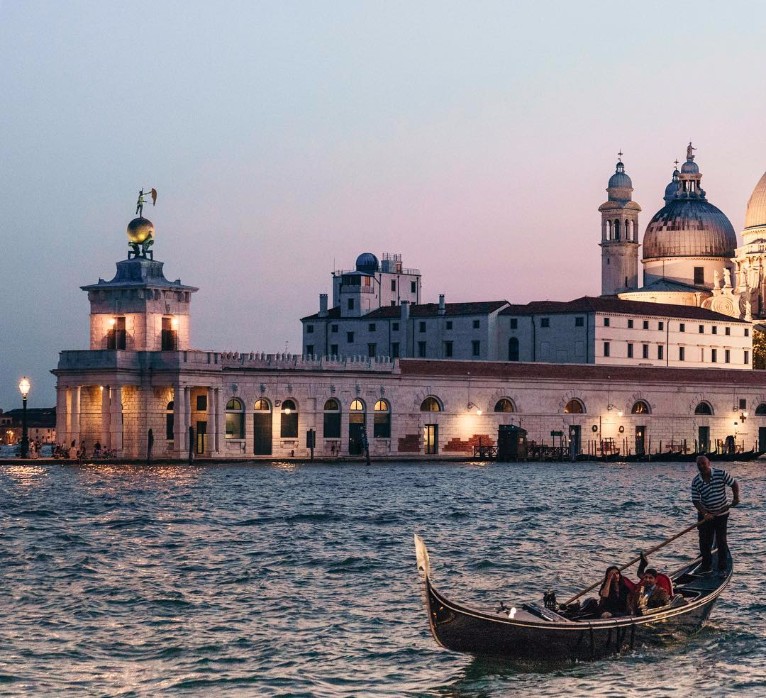 What’s your relationship with architecture in general, and how do you approach the architecture of the sites you shoot?

I’m completely fascinated by the architectural world. From time to time, I plan shootings to capture buildings and structures. I really like symmetries, and most of the times I introduce a human element that can help me to play with proportions. A lot of people point out that the context of my photos is so evocative that the subject become a secondary element compared to what has been photographed. One of my project is about disused buildings. Particularly, my reportage about Giuseppe Perugini’s Casa Sperimentale has gone viral, with my photos and videos acting like a witness of places and structures that one day, maybe, will change or won’t stand the test of time. 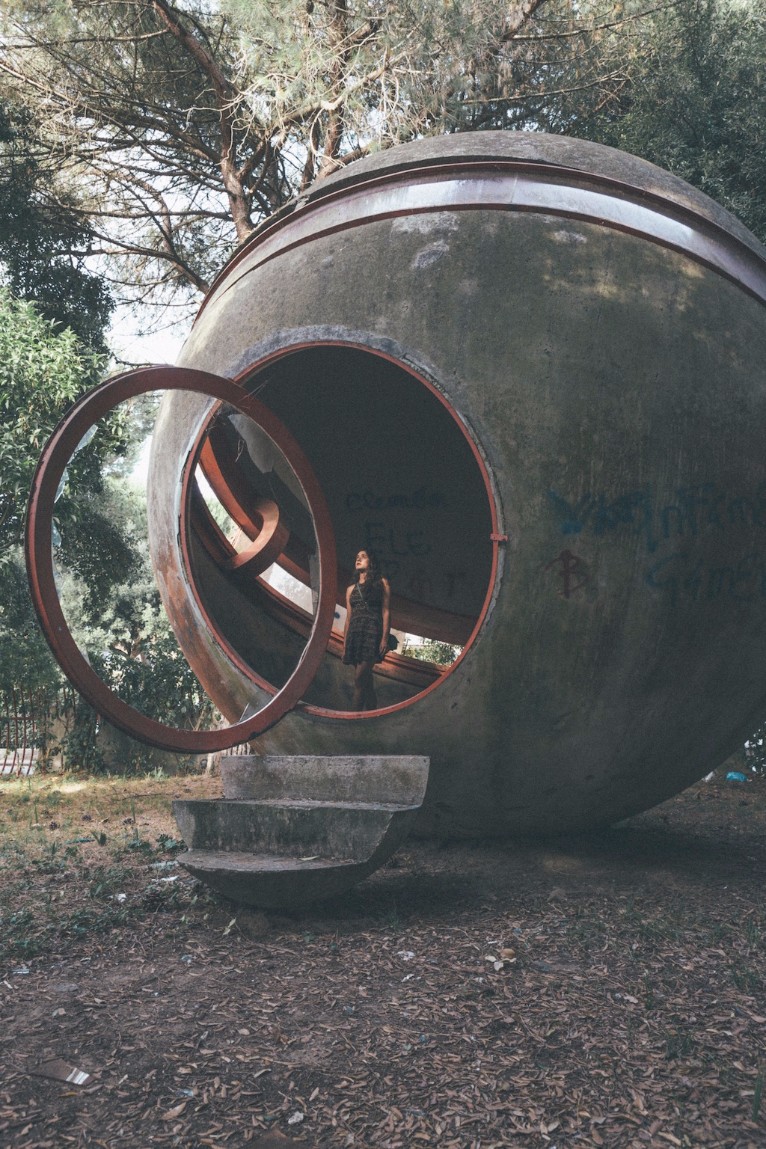 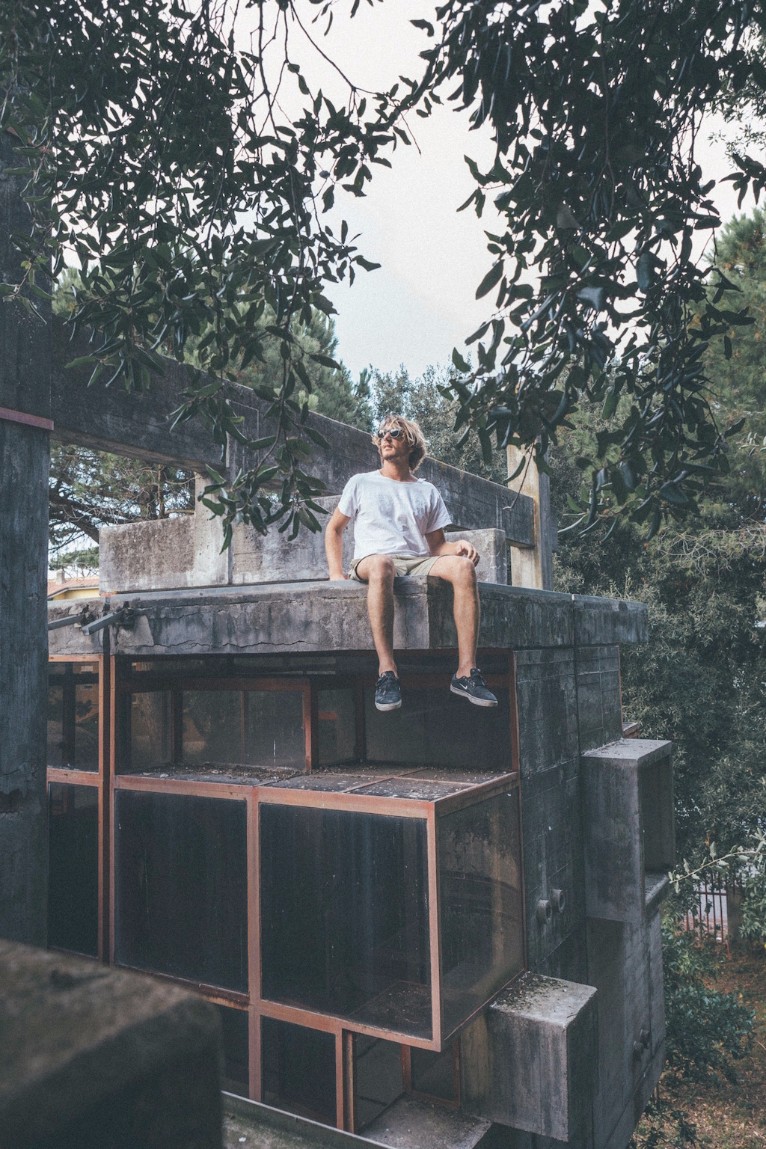 Which kind of feelings and emotions do you want to arouse and what do you hope will remain stick in mind in those who watch your videos?

Places I’ve visited convey sensations and emotions: I’d like that all the people watching my video feel the same. I work hard with sounds and music to emphasize them, and editing reflects this aspect too. Rome, for example, it’s a bustling city, and for this reason editing is fast, camera is constantly moving. Venice is the opposite, images are well-kept, and have a slow flow. The result is that I've depicted two close places from the geographical point of view, but distant in habits and lifestyle.

Which city do you hope one day will be the subject of one of your videos?

It’s a hard question! I’ve several destinations in my list. If all goes well, Cuba and Mexico will be the destinations of my next two videos by 2016.

R O M A from Oliver Astrologo on Vimeo.

Venezia from Oliver Astrologo on Vimeo.

Thanks to Oliver for spending his time answering our questions. If you want to know more about him or be updated about his projects, follow him on: