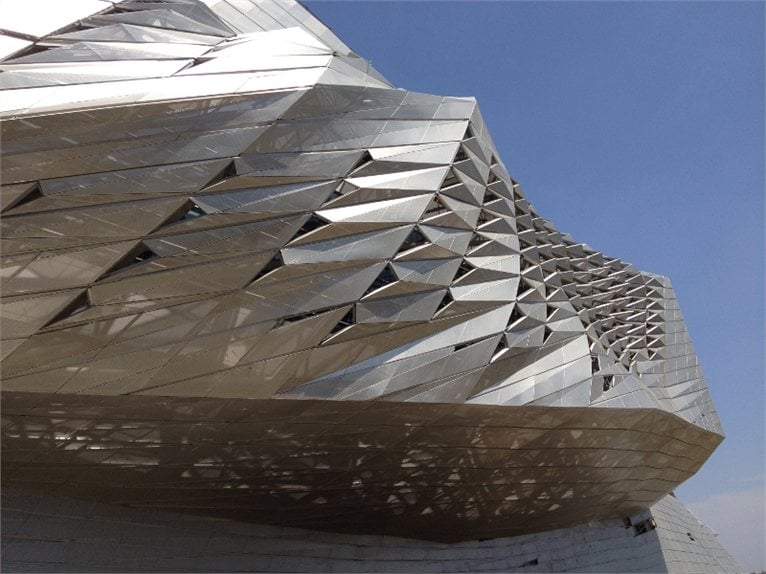 The magical number 7 has been integrated into the exhibition concept in a variety of ways. This show, which opens just one day before the 70th birthday of COOP HIMMELB(L)AU founder Wolf D Prix, begins with a backward glance at the founding year of 1968 and the theoretical roots of this architectural partnership. 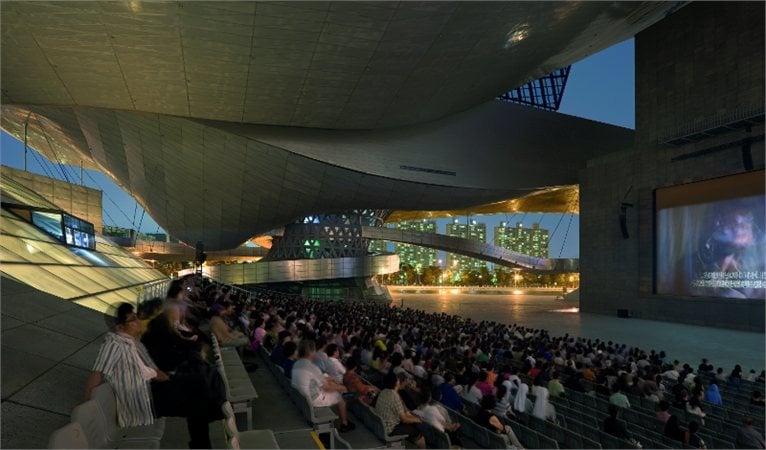 The exhibition then proceeds with a detailed presentation of 7 buildings chosen by Wolf Prix, each from a different decade, and each with special significance for his oeuvre as a whole, before concluding with a foretaste of future projects. On the basis of a range of media, the exhibition provides a retrospective of more than 40 years of continuous architectural practice, joined by a highly personal forecast of the studio's future. 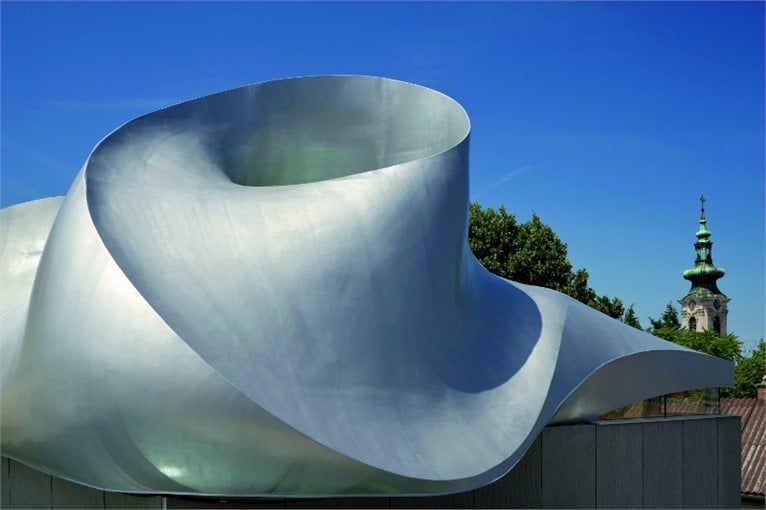 In the gallery of Aedes, the focus is on 7 different projects which made substantial contributions to the studio’s development and to its architecture. From the world-renowned "Cloud" project which launched the COOP HIMMELB(L)AU story, to the Dalian International Conference Center, and finally to the new building for the European Central Bank (ECB) in Frankfurt, these 7 projects are presented to viewers via large-scale models, sketches, construction plans, and computer animations. The multifarious character of these materials on the 7projects provides insight into the design process and DNA of COOP HIMMELB(L)AU.