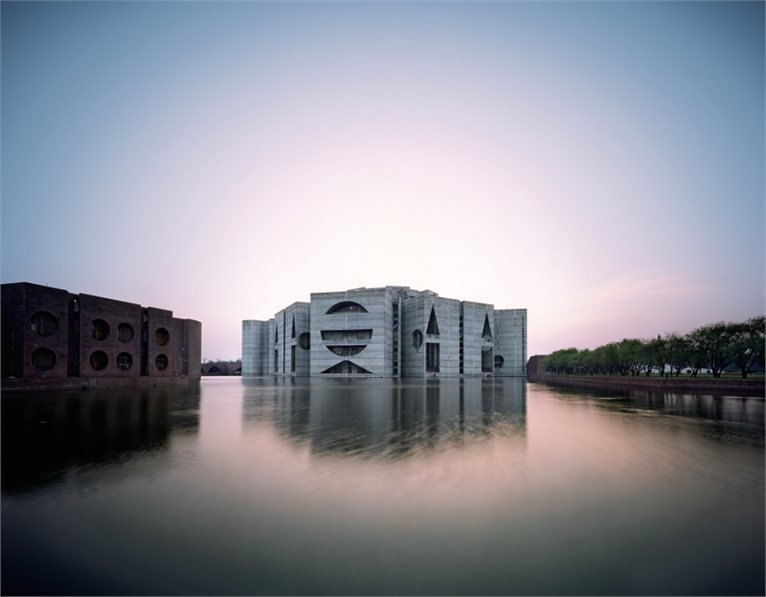 ‘Louis Kahn - The Power of Architecture’ at the Netherlands Architecture Institute (NAI) in Rotterdam was opened on 7 September 2012. was one of the twentieth century’s master builders, and highly esteemed by his fellow architects. He ranks among such seminal figures as Charles-Édouard Jeanneret Le Corbusier, Ludwig Mies van der Rohe and Frank Lloyd Wright and has exerted an enduring influence on the work of significant contemporary architects like Renzo Piano and Frank Owen Gehry. 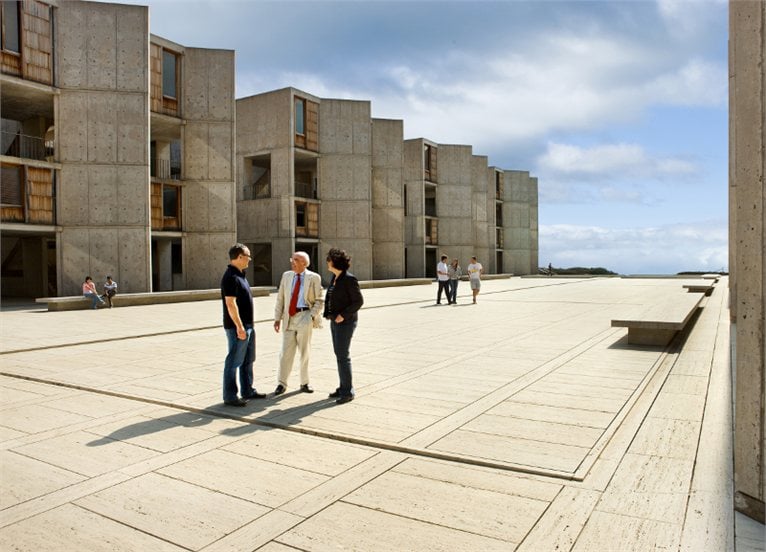 The exhibition is the first retrospective of the famous American architect in twenty years and runs until 6 January 2013. Original drawings and sketches, historic and newly constructed models, photographs and films in which contemporary architects shed light on Kahn’s pivotal role in the discipline of architecture. 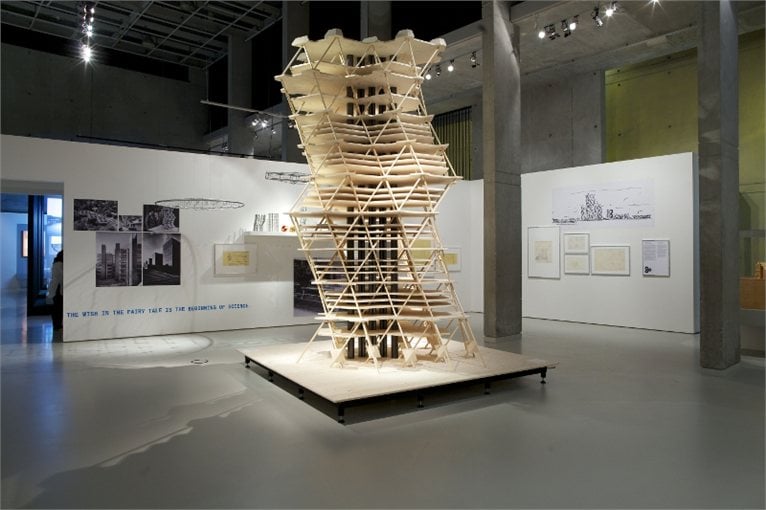 The Kimbell Art Museum in Texas, the Salk Institute in California and the National Assembly in Bangladesh are among Kahn’s most important designs. His buildings, private homes, museums, places of worship and university and government structures are simple, monumental, timeless and uplifting; his designs transcend the bounds of faith and science. Kahn designed a Protestant church, synagogues and a muslim prayer hall.

The exhibition was made by the Vitra Design Museum in collaboration with the NAI and the Architectural Archive of the University of Pennsylvania, Museumpark 25, Rotterdam. 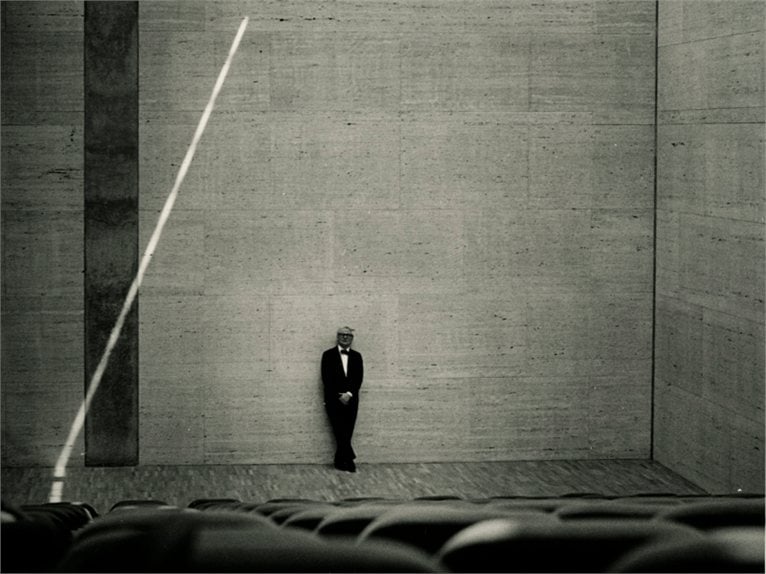 until 1930 Louis Isadore Kahn is born in Pernow – formerly in Russia, but now Pärnu in Estonia – on February 20, 1901 by the name of Leiser-itze Schmulowsky. In 1906, the family immigrates to Philadelphia. His father changes the family name to Kahn in 1915, when the family is awarded US citizenship. Kahn develops his artistic talents early on, and is able to draw beautifully from a young age.
In his early years, Kahn earns money playing the piano at neighbourhood theatres. He keeps this up during his university years, until he graduates in 1924 with a bronze medal for ‘superior excellence’ and starts working as an architect. In 1928, he leaves on a trip to Europe. In the Netherlands, he learns about modern architecture, such as the functionalist design of Johannes Duiker's Sanatorium Zonnestraal in Hilversum. He also gets to see the architecture of Hendrik Berlage, Michel de Klerk and Willem Dudok.

1930 - 1955  Back in the US, Louis Kahn marries Esther Virginia Israeli, a research assistant in the field of neurology. Five years later, Kahn is awarded the title of architect and starts working from home on his own projects. In 1940, Esther gives birth to their first daughter, Sue Ann. In 1945, Kahn has an office with a few employees. Kahn develops a tough work ethic: he often only rests for a few hours, sometimes sleeping at the office to be able to continue working straight away.

In the office, Louis Kahn and architect Anne Tyng, who is nearly 20 years younger, become entangled in an affair. Because of his attitude towards work, Louis Kahn is often away from home, keeping the two worlds of family life and work strictly separate. In 1950, Kahn leaves on another extended trip to southern Europe and Egypt, where he draws ancient Roman and Egyptian treasures. Kahn describes the beauty of these structures in letters to Anne Tyng. In 1954, Anne Tyng gives birth to Kahn's second child: Alexandra.

1955 - 1974  In 1958, Kahn is introduced to landscape-architect Harriet Pattison (born in 1928) at a party. A relationship develops between the architect and Pattison, resulting in the birth of Kahn's third child and only son, Nathaniel. One year later, Kahn attends the conference of a prominent group of international architects, who have come together in Otterloo, the Netherlands, under the name of Team X (Team ten). This group includes Dutch architects Aldo van Eyck and Jaap Bakema.

In the 1960s and 70s, Kahn finally takes his place on the international stage with designs for government buildings, museums, laboratories, libraries, private h omes and religious buildings. One high point is the government building in Dhaka, Bangladesh, which is only completed in 1983, years after his death. In the last decade of his life, Kahn visits the Indian subcontinent no fewer than 40 times. On 17 March 1974, returning from one of these trips, Louis Kahn dies in a toilet at Penn Station in New York. For uncertain reasons, he had crossed out his name in his passport, as a result of which he can only be identified a few days later.

21st century  Years after Louis Kahn dies, his son Nathaniel sets out to investigate his father's legacy. His film ‘My Architect’ (2003) earns him an Oscar nomination.
Nathaniel Kahn and his half-sisters Sue Ann and Alexandra will attend the opening of Louis Kahn, The Power of Architecture. The documentary My Architect will be screened on Saturday, September 8 at the NAI, with an introduction by Nathaniel Kahn. 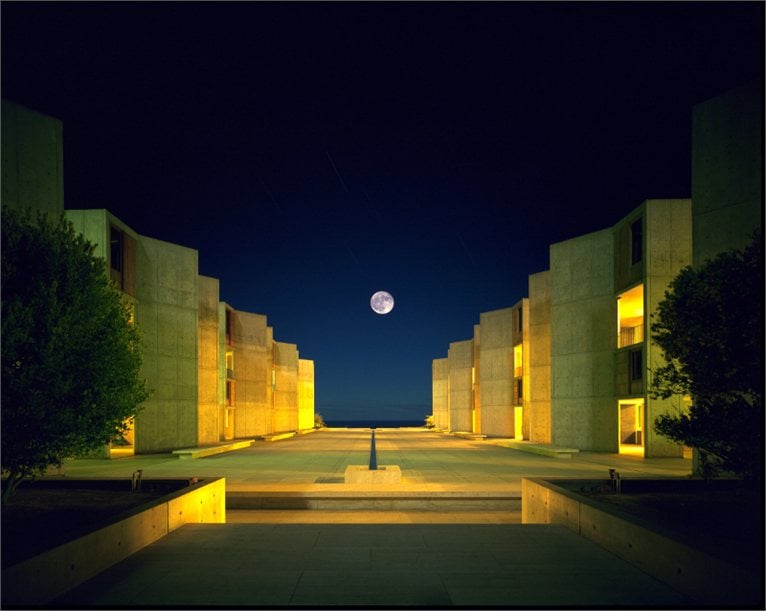