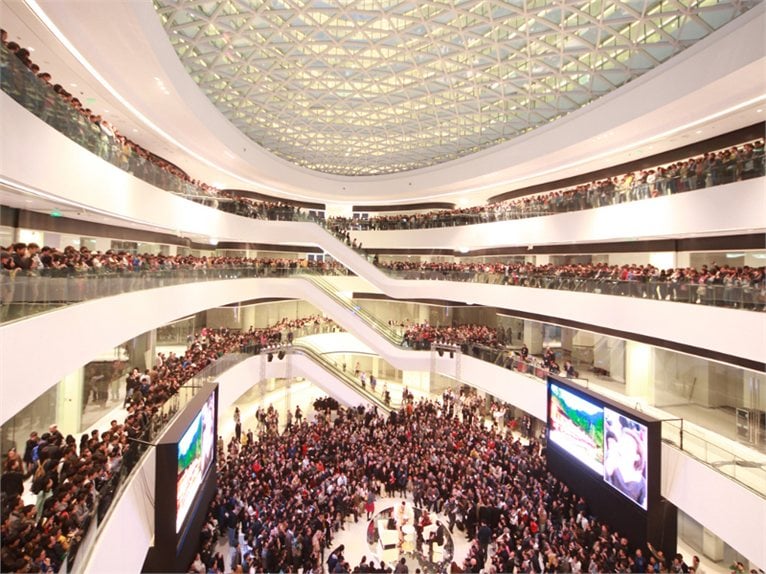 The Galaxy SOHO project in China is a 330 000m2 office, retail and entertainment complex that will become an integral part of the living city, inspired by the grand scale of Beijing. Fine continuous, flowing volumes coalesce to create an internal world of continuous open spaces within Galaxy Soho, a re-inventing of the classical Chinese courtyard, which generates an immersive enveloping experience at the hearth of Beijing.

"We have created a variety of public spaces that directly engage with the city, reinterpreting the traditional urban fabric and contemporary living patterns into a seamless urban landscape inspired by nature” said Zaha Hadid. 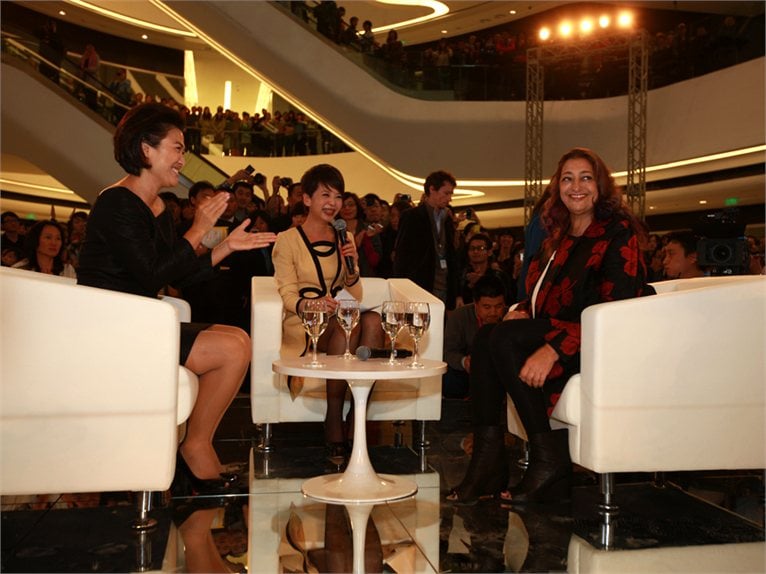 As users enter deeper into the building, they discover intimate spaces that follow the same coherent formal logic of continuous curvelinearity. The lower three levels of Galaxy SOHO house public facilities for retail and entertainment. The levels immediately above provide work spaces for clusters of innovative businesses. The top of the building is dedicated to bars, restaurants and cafés that offer views along one of the greatest avenues of the city. These different functions are interconnected through intimate interiors that are always linked with the city, helping to establish Galaxy SOHO as a major urban landmark for Beijing.