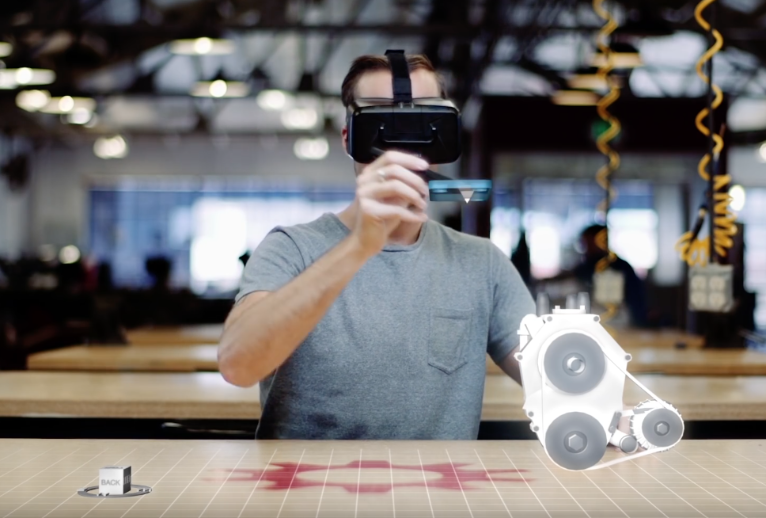 Think of a revolution in the design process of a home or a design product.

This is what an Italian engineer has done. Gabriele Sorrento, the young visionary creator of Mindesk, envisioned as a 30-year-old well-established procedure could undergo a revolution, or better, a natural evolution.

Since 1963, when Ivan Sutherland wrote Sketchpad - a computer program considered the forefather of CAD programs - and later in 1982, when Autocad made its official appearance in the world during the COMDEX (Computer Dealers' Exhibition), nibs and pencils have increasingly given way in favor of the emergence of mouse and keyboards who have accompanied designers in a year-to-year more precise and efficient digital experience in the architecture, design and engineering fields. 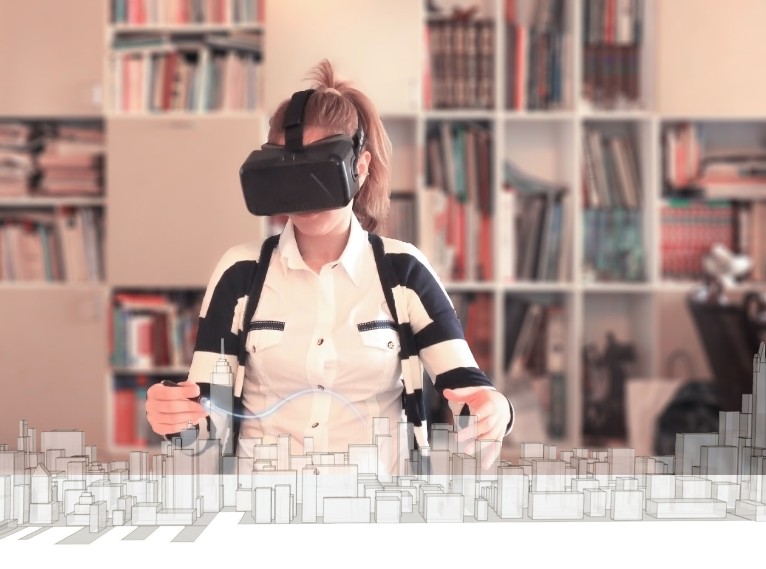 However in 2016, in conjunction with the launch of the 30th and major release of the best-known design software, designers have to think about adding another tool to the screen-mouse-keyboard set: the VR/AR headset.

The fine line that we are passing is no longer that one who separates 2D from 3D, but 3D as conceived until now, from the endless dimensions that modeling in an immersive environment could have.

Mindesk is the first software that allows you to model a 3D object in Virtual Reality. The head mounted display ( Mindesk now supports both Oculus Rift and HTC VIVE) will allow the designer to enter this "magic" world, while all the operations can be made by an innovative 3D pen. This pen not only has a high quality precision (1 mm), but also is lightweight, responds to voice commands and has 6 degrees of freedom. Moving the object, zoomming or rotating it will be very easy and it will save 30% of time spent in the same actions if made through the classical 2D display. 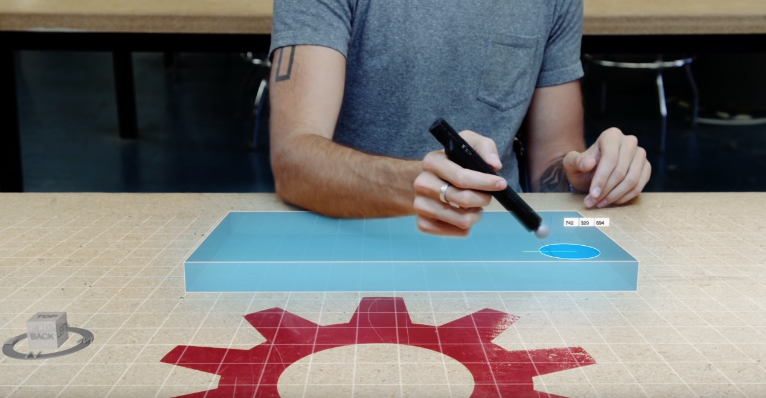 We asked few questions to Gabriele, Founder of Mindesk:

Q: Every innovative idea starts becouse of someone's need. What was yours?

A: Rather than a need, I had a real frustration. As an Architectural Engineers, I managed 3D models for more than 8 years. I always had the feeling of being constrained into a 2D frame, while I was working at 3D models. Virtual Reality allows architects, engineers, and designers to unleash 100% of their boundless creativity. I believe that the insatiable desire for freedom is what inspired me to develop Mindesk.

Q: Let's talk about collaborations. Most of the times many people are involved into a design process, does Mindesk allow this kind of team-game?

A: That's definitely true, almost any modern design and production process is collaborative. The VR interface is just the first step, on top of which we plan to build a telepresence service for real-time collaboration. Today collaboration is - best case - a stunning hell of mails, dropbox synced folders, slack chats, and skype calls. We envision collaborative design looking much more like playing Minecraft in multiplayer!

Q: This is a provocative question: How long will it take for seeing designers working with Virtual Reality?

A: I'll tell you a secret: some designers already use VR! Big companies in automotive (e.g. Boeing, Wolkswagen, Ferrari) and design sector (e.g. Pixar) reportedly adopt virtual reality systems to validate their design. The real question is when VR will be widely adopted by all designers. 2016 is the key year for consumer VR adoption, as a matter of fact, both Oculus and HTC started shipping their final VR wolrdwide this year. Analysts say that by 2025 VR will be widely adopted. The true is that VR is already a thing and the major challenge from now on will be cultural rather than technological: professionals can't even imagine the possibilities that VR open for them. We are doing our best to increase VR awareness in the enterprise sector. We believe that "the transition" will gradually take place in a time frame of 4-6 years from now.

Q: What's the status of Mindesk now? And what should we expect in the next future?

A: We launched the first two versions of our VR plugin for McNeel Rhinoceros 5 (only for Windows). If you have an Oculus Rift or an HTC VIVE, you can download Mindesk VR viewer for free on food4rhino.com/project/mindesk?ufh

The software is currently in its alpha stage and allows the visualization and an immersive navigation of 3D models (pan, orbit, and zoom). Soon we will release a major update enabling 3D modeling and editing in VR.

We are currently listening to the feedback people is giving us. I would invite everybody to try this new experience on their 3D models and let us know what they think on our Facebook page ( www.facebook.com/mindeskvr ) or at our mail address [email protected] (yes, i personally read this mailbox!).

Mindesk is available as plugin of McNeel Rhinoceros 5, but soon Gabriele assured us, it will run on many other platforms. The software interface is already available for free .