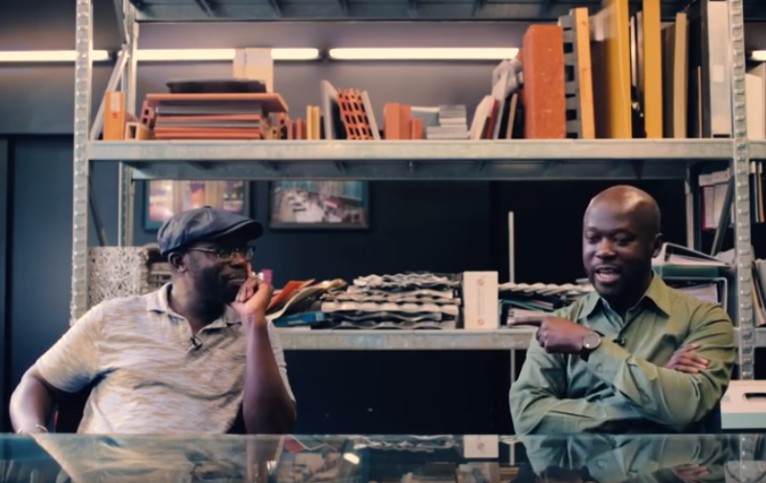 This July, The Vinyl Factory and Music for Architecture will release 'Dialogues', a limited edition vinyl-only album showcasing the ongoing architectural and sonic collaborations that have been developed over the last decade between music composer Peter Adjaye aka AJ Kwame and his brother, the award winning architect David Adjaye OBE.

This album explores the creative process of the two brothers’ collaborations; each track corresponds to a piece of work by David Adjaye and traverses the intersection between music and architecture, between sound and space.

It is a series of site specific architecture and sound collaborations that spans from Reflections of a Golden Dream, the soundscape for the Stephen Lawrence Centre in Deptford, through to Three Views of Light which forms part of the Genesis Pavilion in Miami, Florida.

Every building has its own soundtrack! 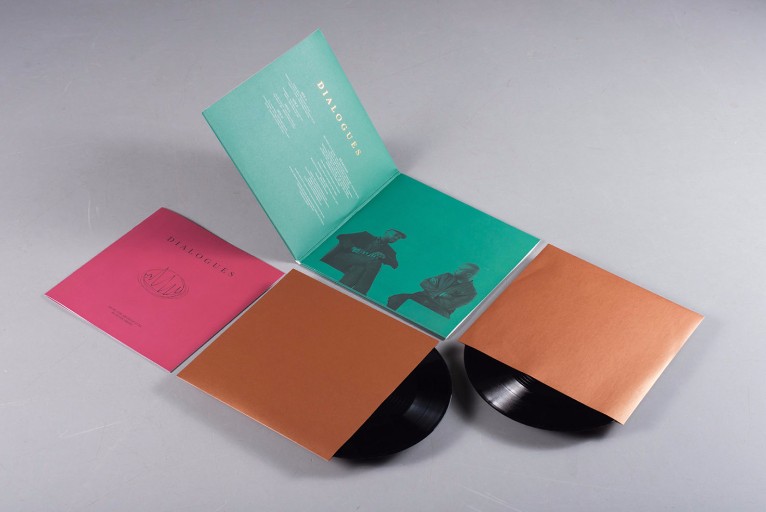 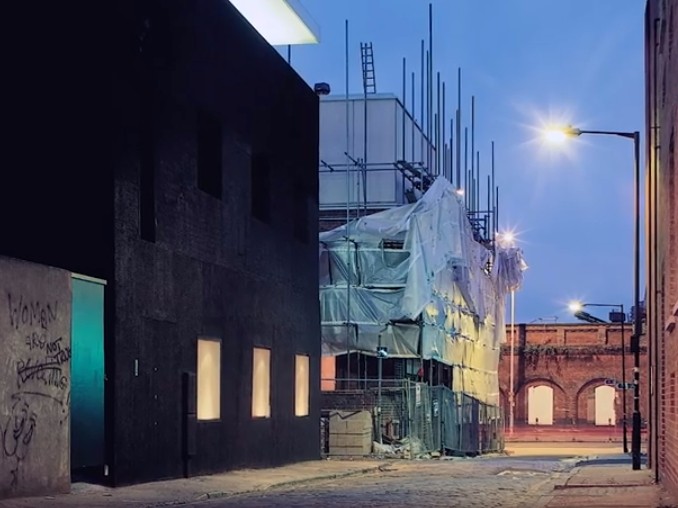 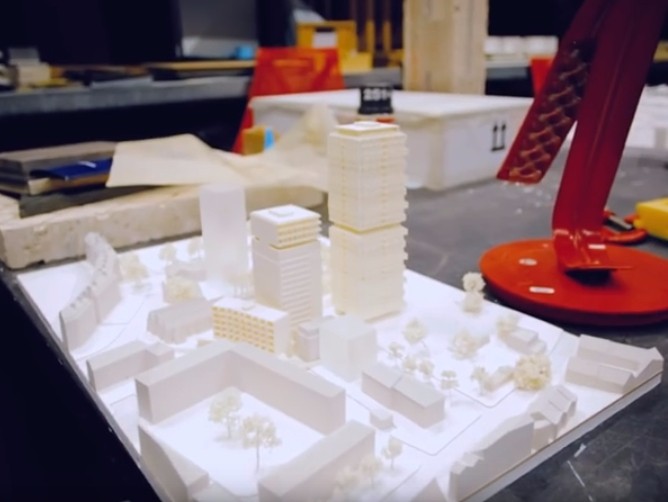