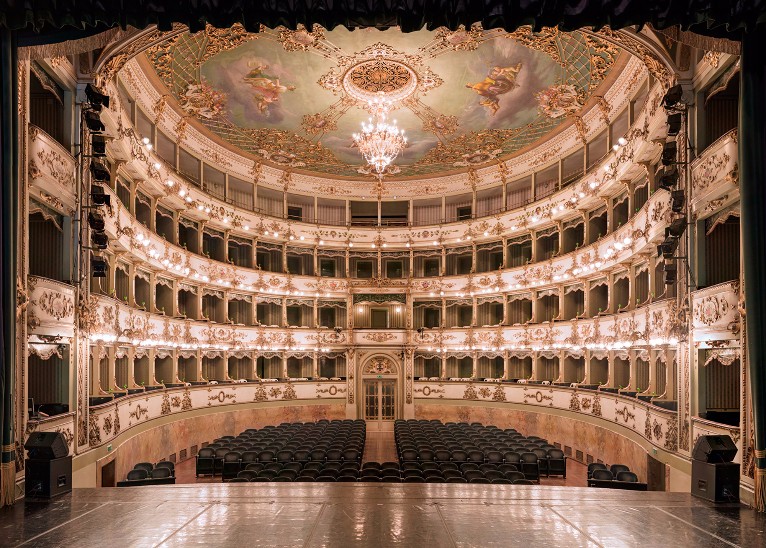 Alonso visited a large number of grand theaters and photographed the hall from center stage. The images capture the beautiful symmetry and grandeur of these spaces.

Why is architectural symmetry so charming?

"With this pictures taken to the center of the stage, i wanted to show perfect symmetry of many concert halls.
Sound propagation, ability to see the stage, and quick access to seats are specific contraints.
Theaters architects have very often adopt symmetric plan to answer to this requirements. But despite this plan, they offered many different styles" Alonso said.

He continued: “I have long wanted to undertake a series on the theme of symmetry. Theaters were a perfect subject for this theme, as their designs are guided by similar constraints. The architects and designers all think about things like sound propagation, the ability to see the stage, and quick access to exits". 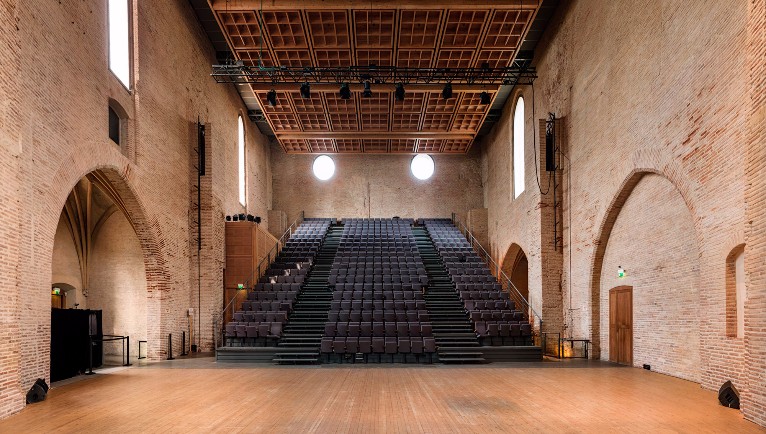 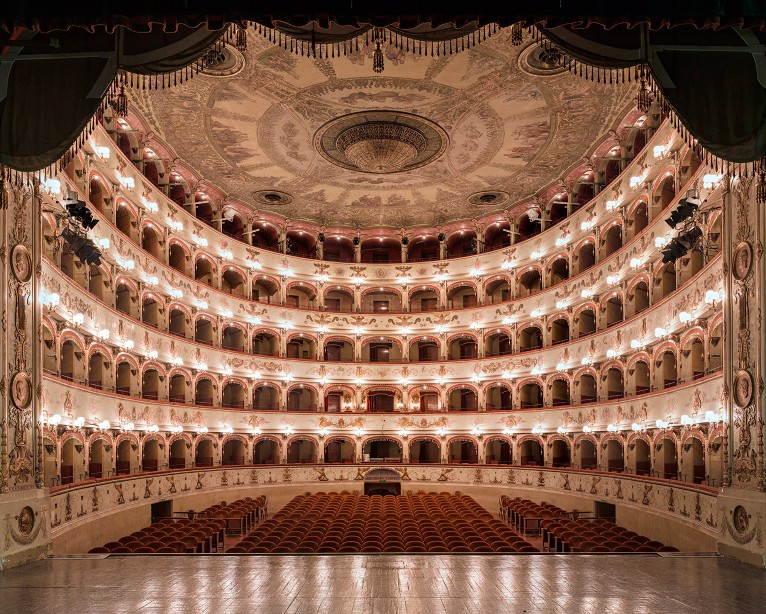 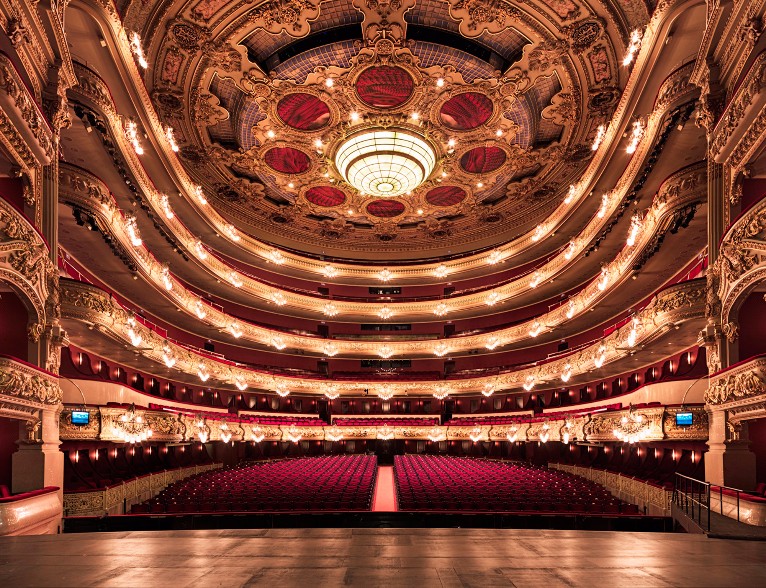 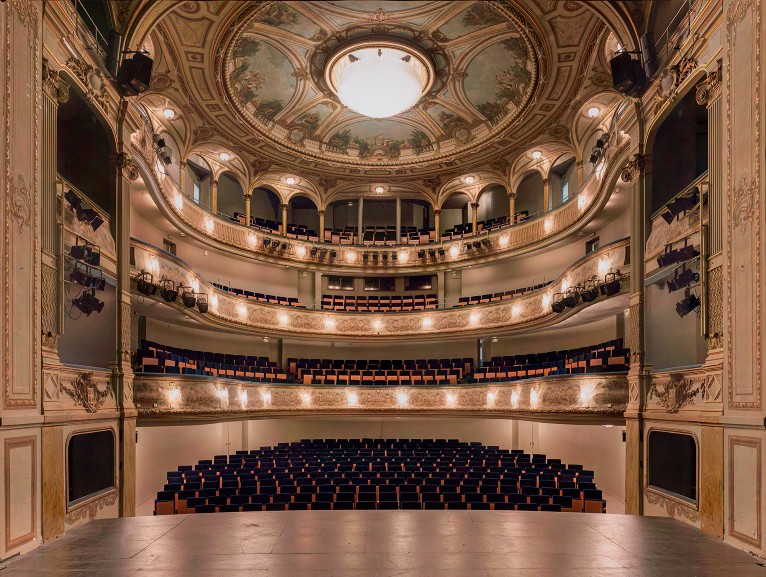 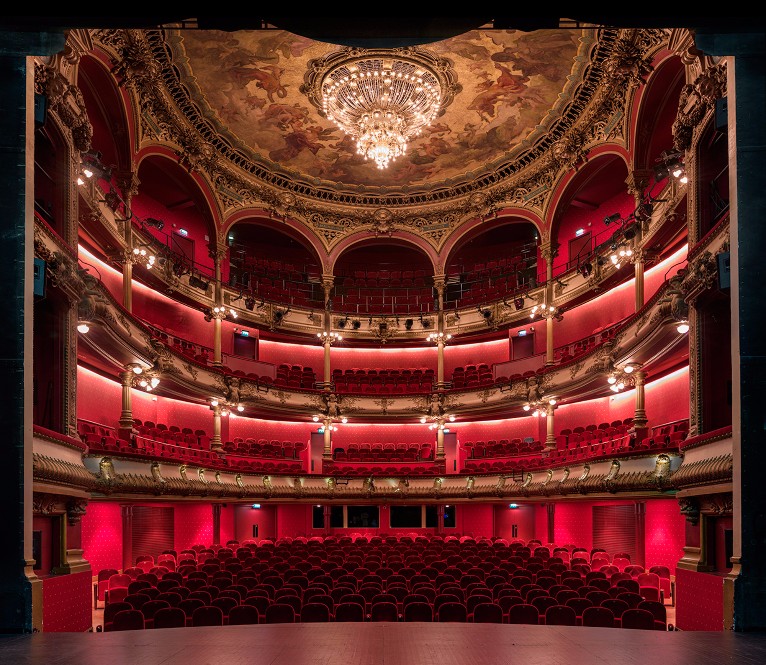 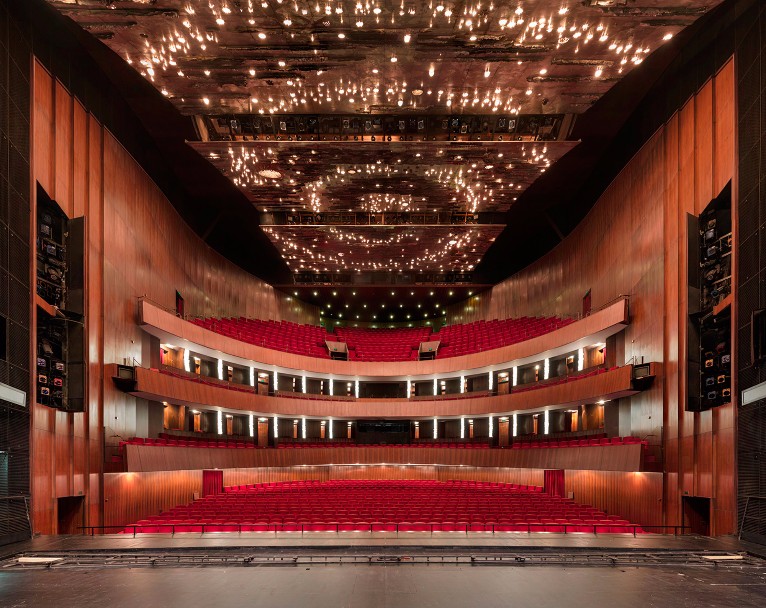 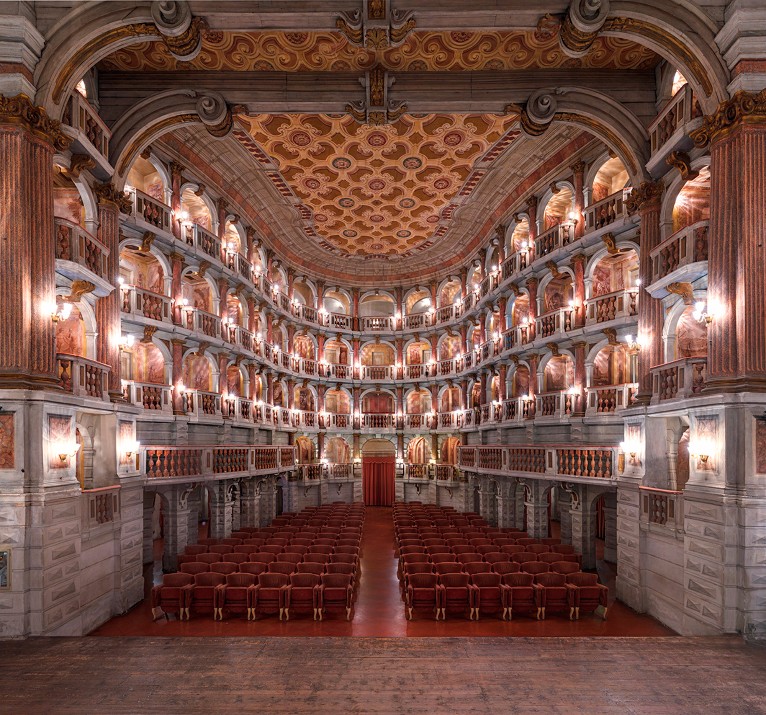 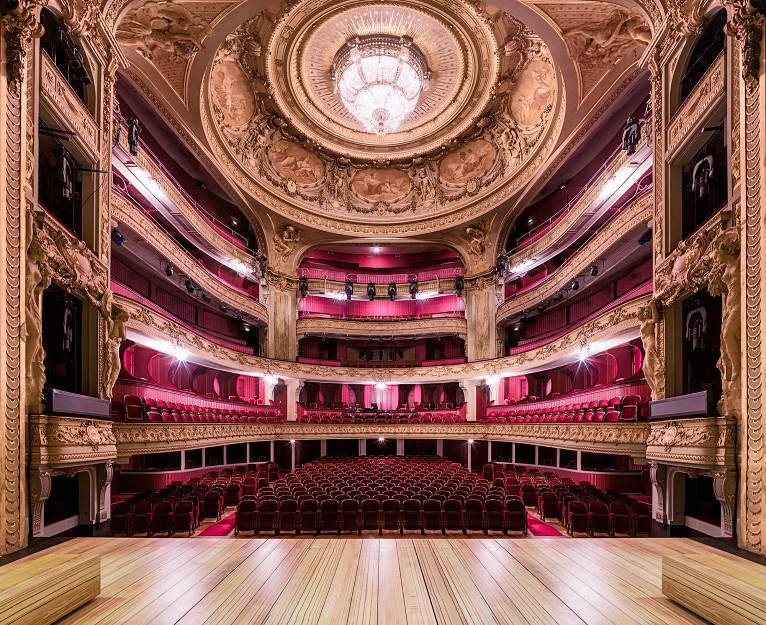 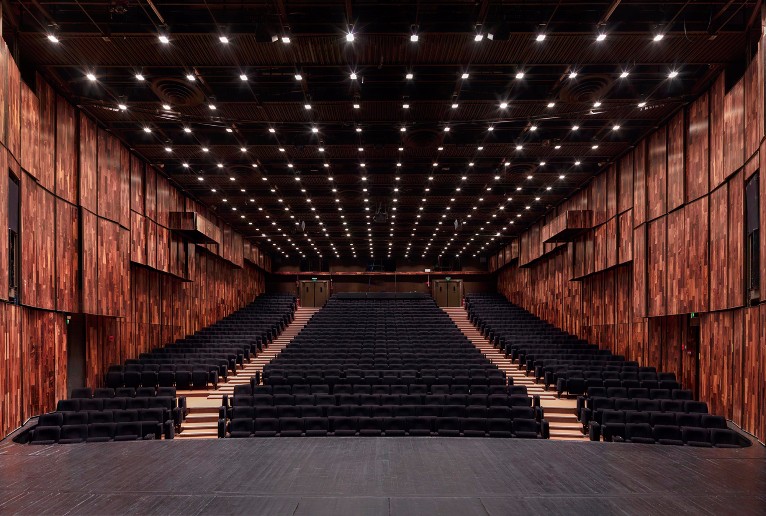 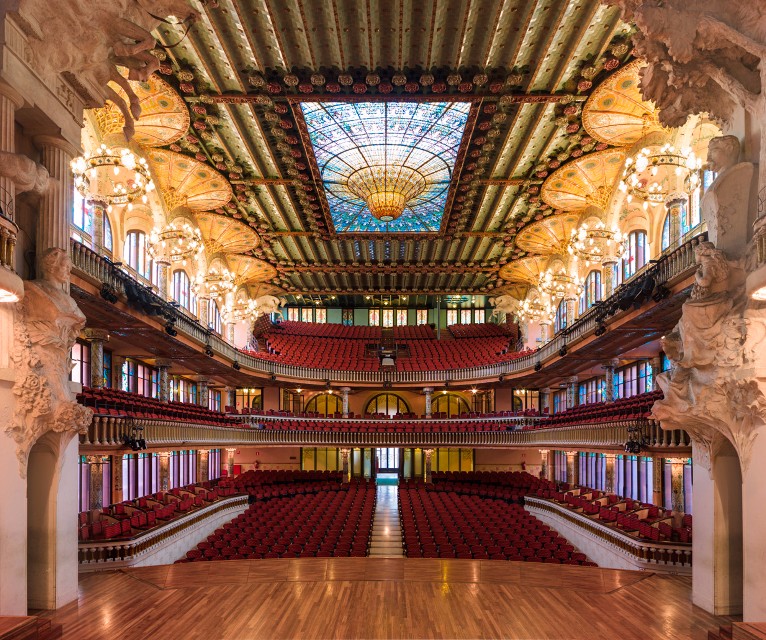 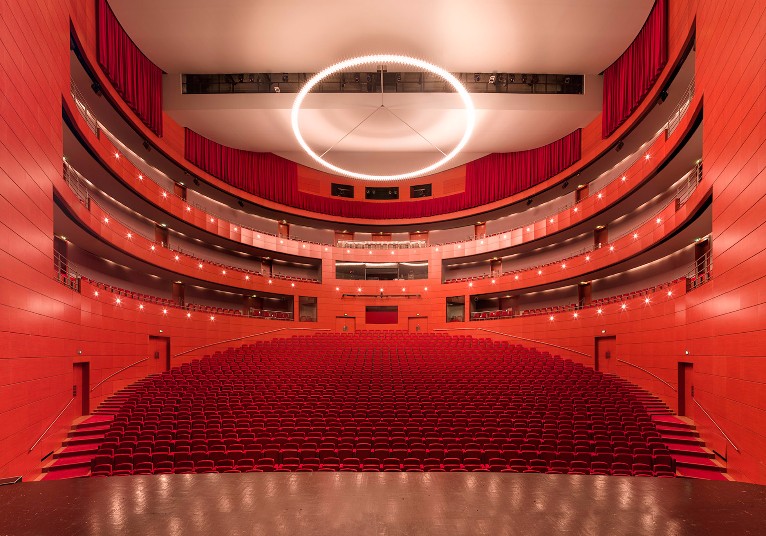 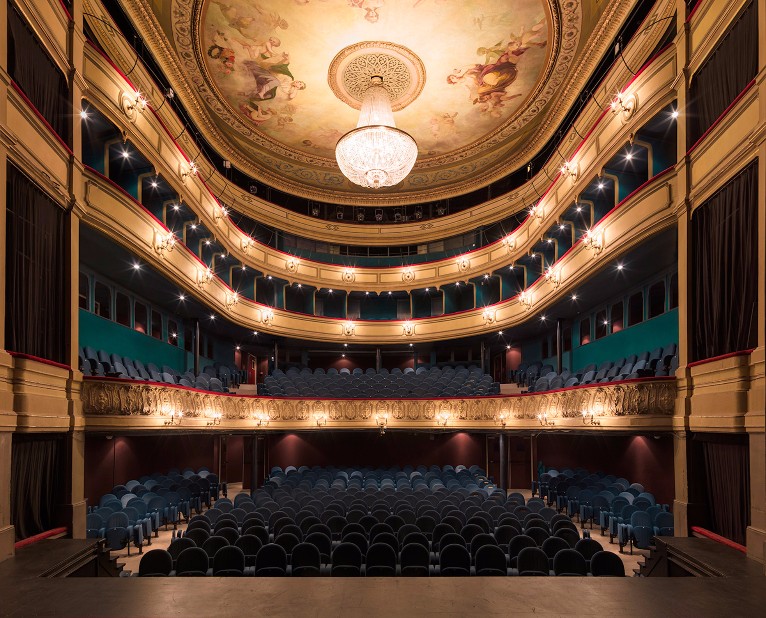 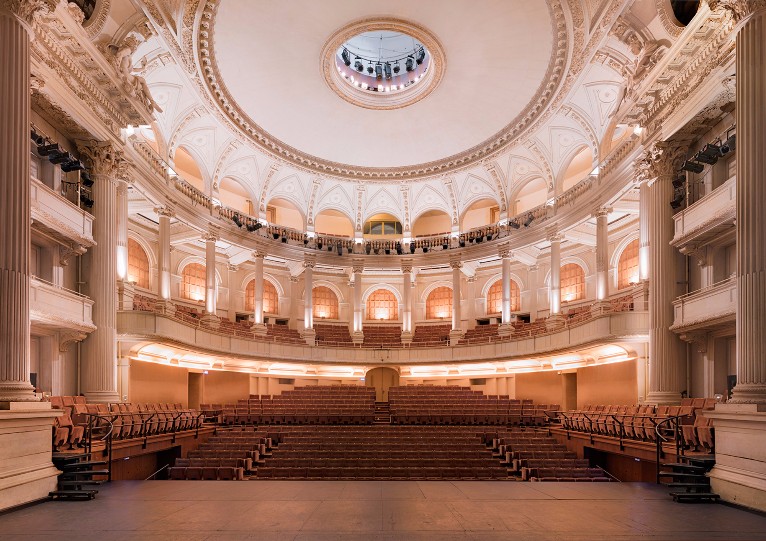 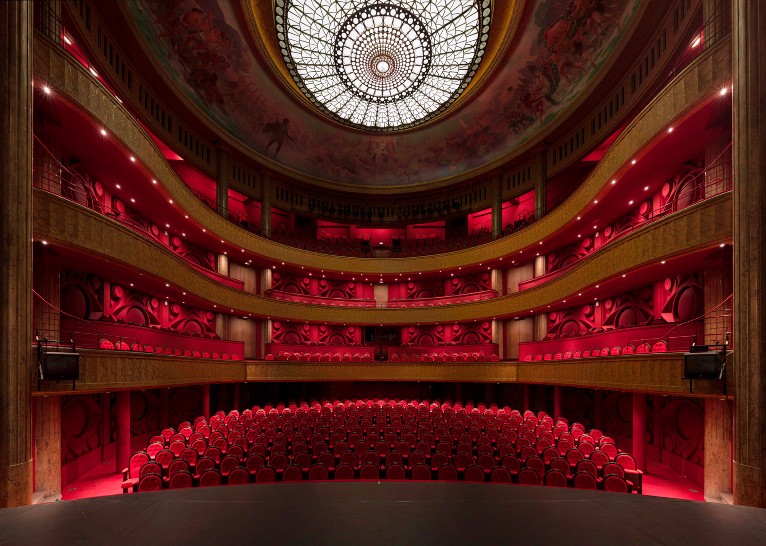 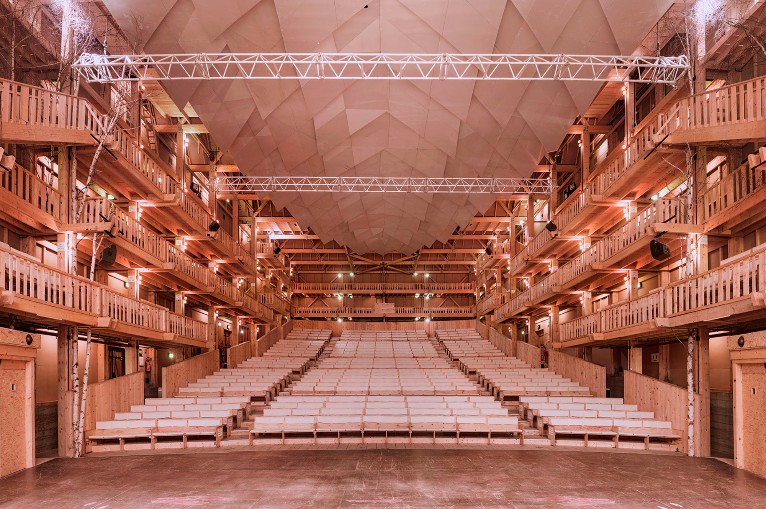 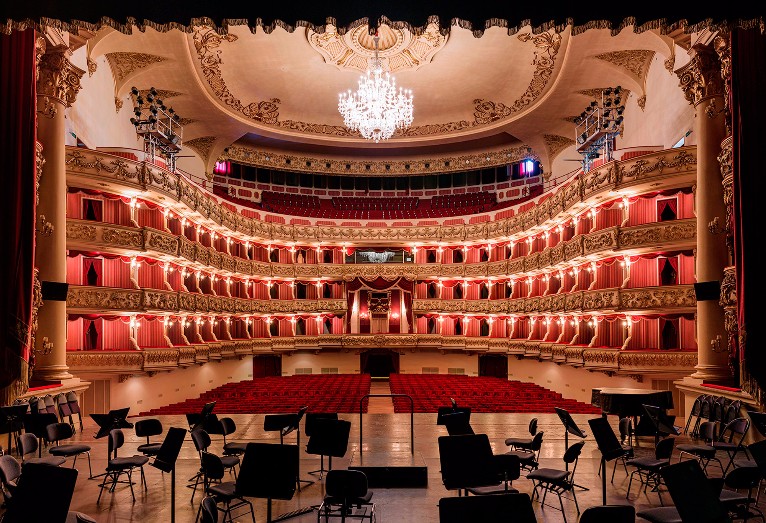 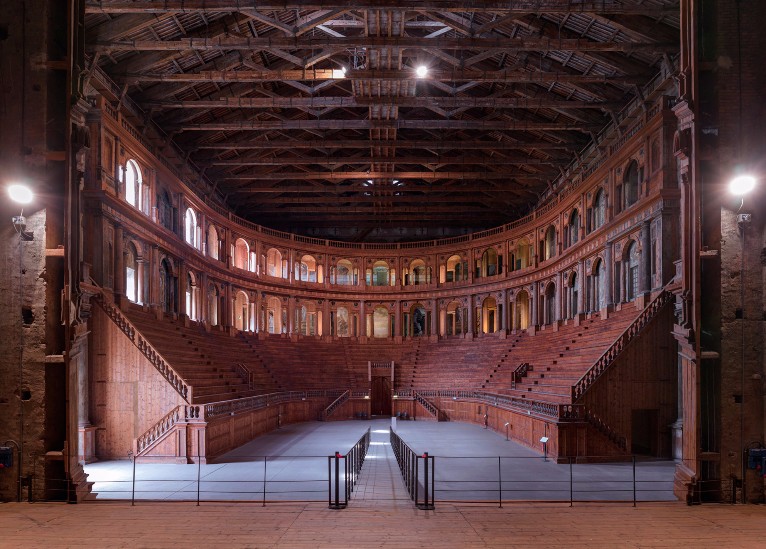 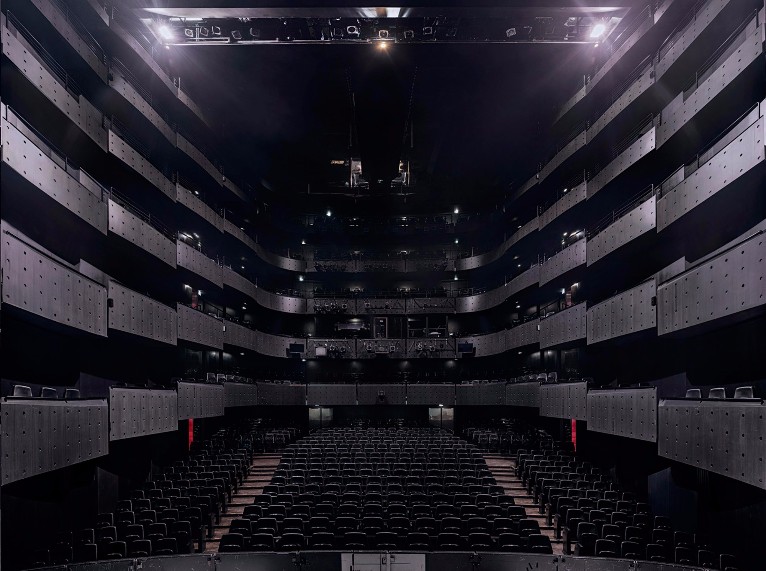 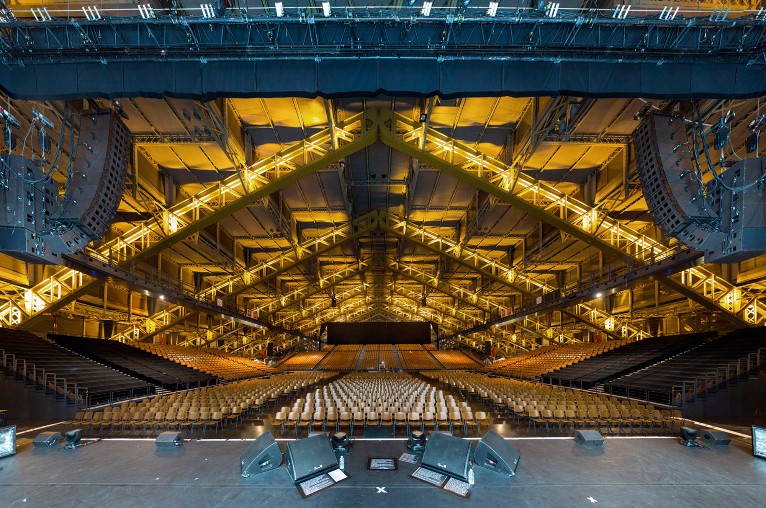 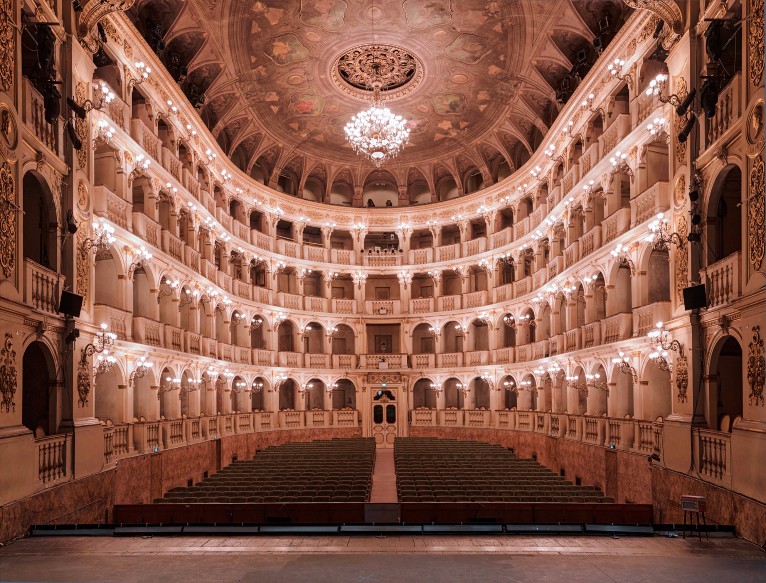 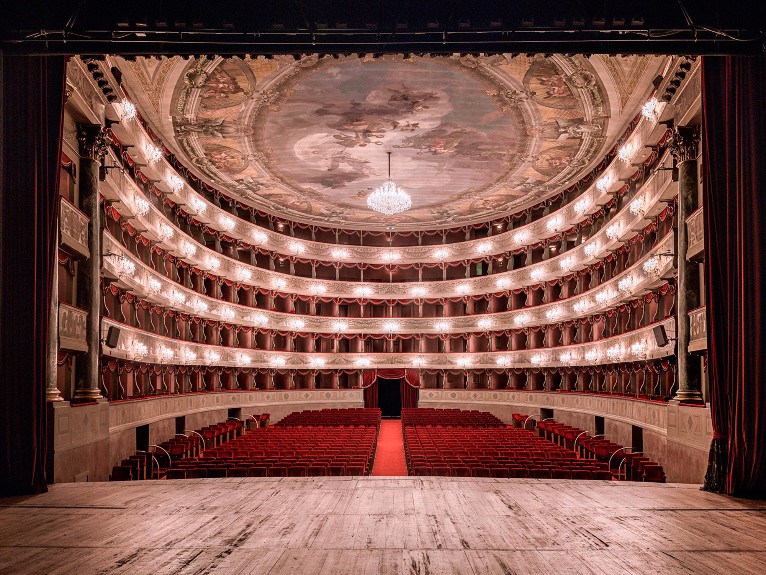