The best of Brazilian architetural projects in the iF DESIGN AWARD 2016 was: 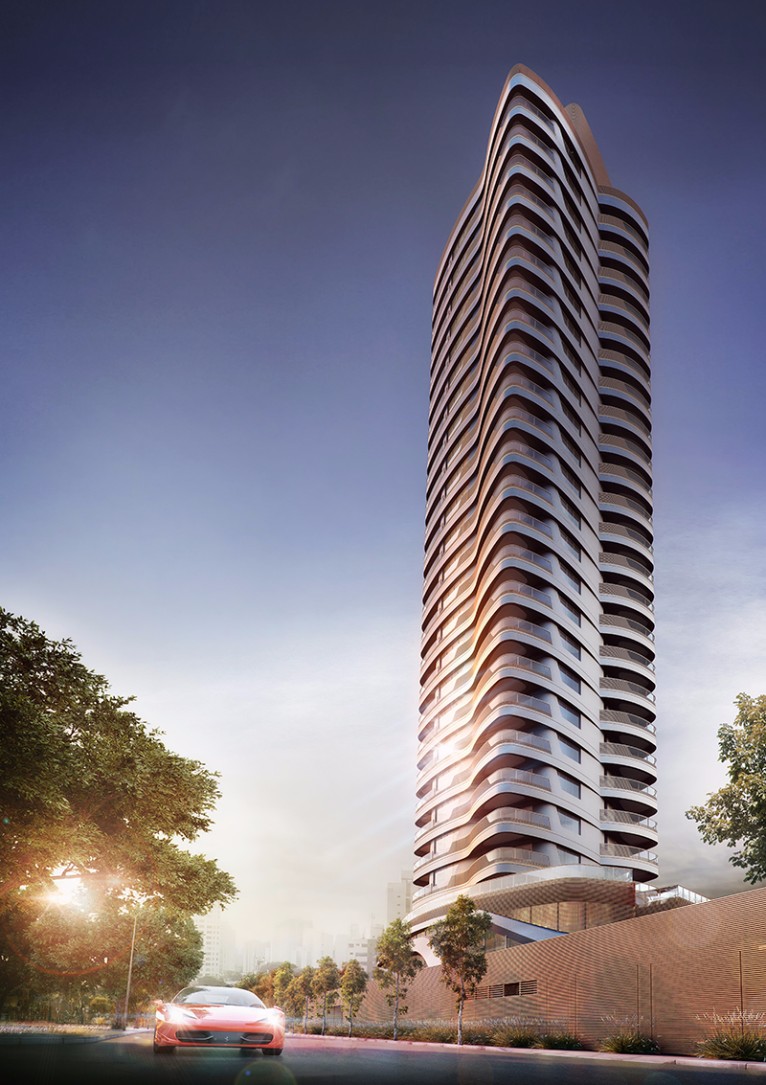 Cyrela by Pininfarina was born from the partnership between Cyrela and Pininfarina. The design of the 22-floor residential building with a duplex penthouse was inspired by curved, dynamic lines as if it were carved by the wind. Thanks to that design, the building does not have front or back. The development, designed with 46 m² and 94 m² studios, was created to offer total privacy to its owners, as apartments do not have a view of other units. A building thought in details, Cyrela by Pininfarina will be a landmark in the São Paulo City landscape. 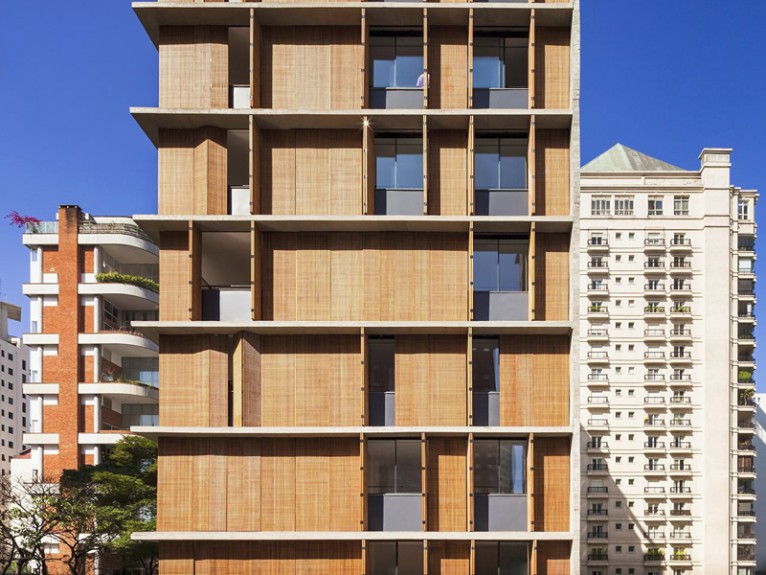 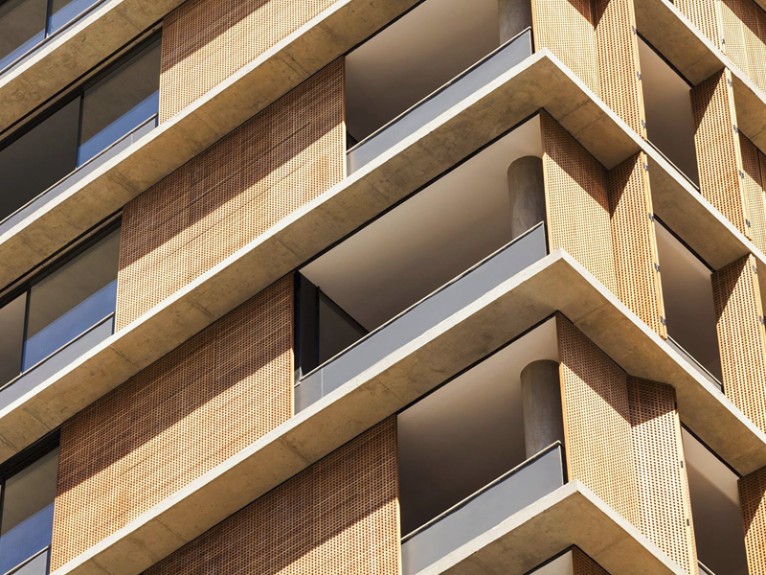 The facade of the building is designed in exposed reinforced concrete and wooden panels, conceived to shade the inner environments, which the residents can move according to their desires. In this way, the users can optimize their comfort depending on their use and the incidence of the sun. The wood in the elements have perforated squared patterns and do not block the wind, just as the Arabian muxarabis brought over for Brazilian colonial architecture and then was later used by the modernists as well. Vertical Itaim building is an urban contemporary building creating versatile and dynamic architecture with great integration of the spaces in the outside. 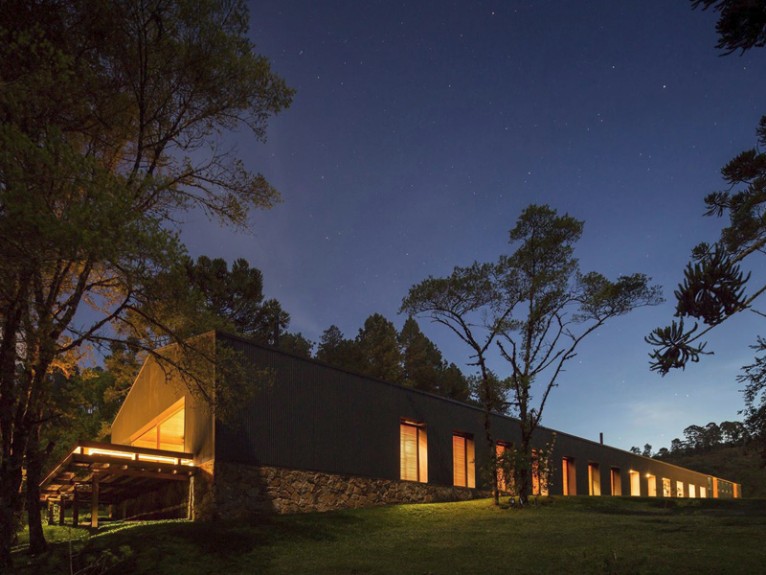 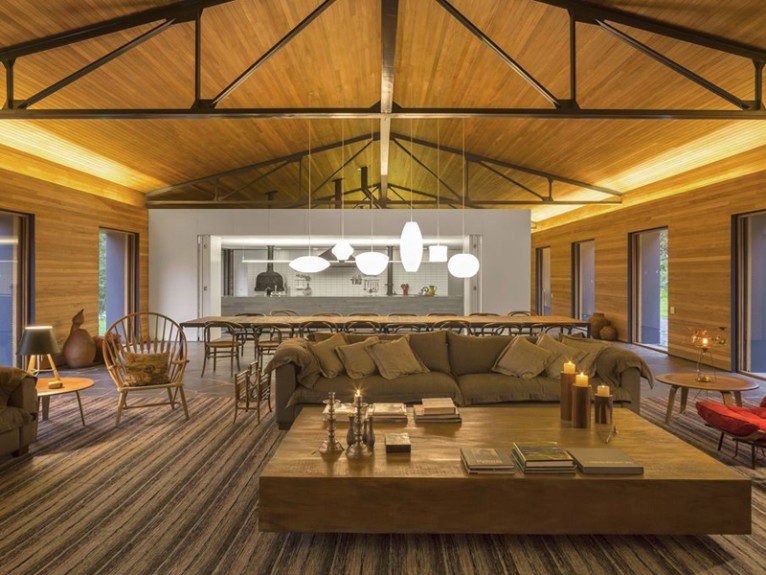 The architecture sought to create generous internal spaces for the cold days such as, for example a cozy living room and an enclosed bathhouse with a pool, where the views can be appreciated while being protected by a skin of glass. Externally, the same continuous volume creates a duality between an opaque block – where the living room, bedrooms and service areas are – and the transparent stretch of the heated pool and sauna. The volumetry of the house was given by a 65 m extrusion of an icon-house with pitched roof. Furthermore, an external wooden deck connects the spaces and creates a solarium to be used during the summer. 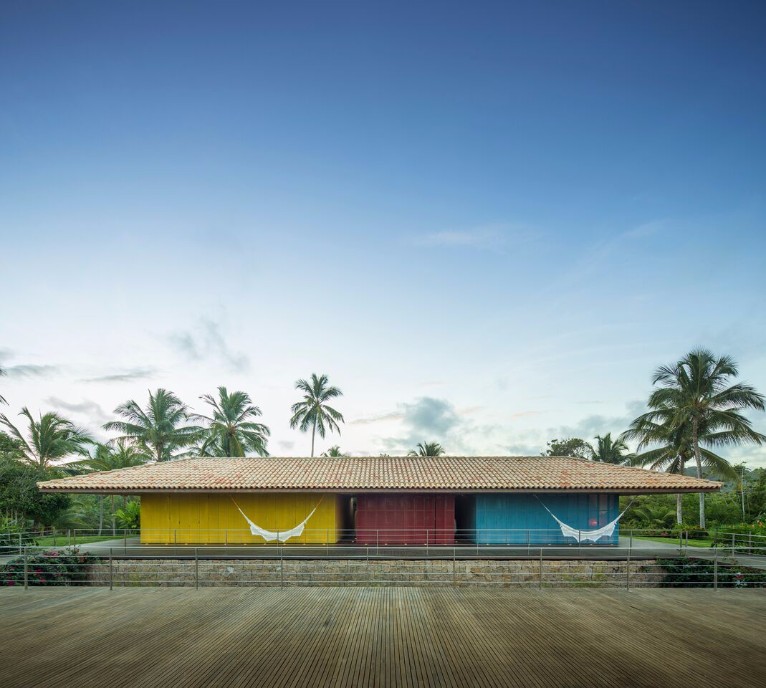 The Txai house merges elements of the vernacular colorful Bahian houses with the precise lines of Brazilian modern architecture. To avoid excessive verticalization and still accommodate the entire necessity program, the house rests on two levels without any pavement overlapping. This solution ended up creating a new artificial configuration for the plot, as a second nature, which recomposes the original topography, now with the house settled. The Txai house offers a radical experience of integration between the inside and out. The tropical atmosphere of Bahia impregnates all of the spaces. 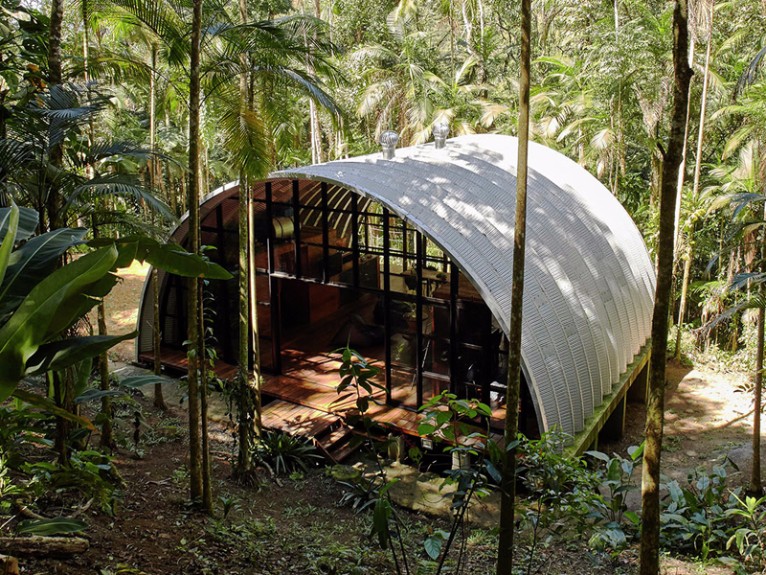 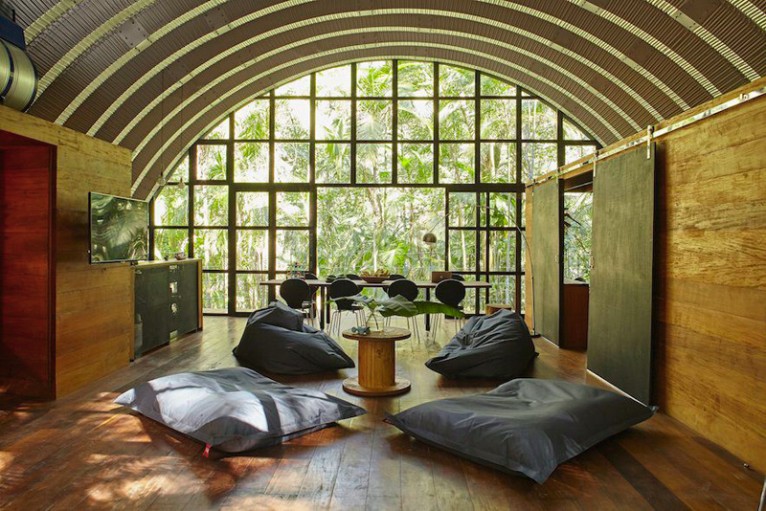 We are presenting our latest architecture project as a sustainable housing solution. ARCA house solves the impact that standard architecture creates on the local environment and predicts a nomadic lifestyle of new generation. The construction time is reduced to 120 days while the main covering structure is installed in only ten days (and dismantled in the same period). It is a low impact and low cost solution. Place to rest and create, the house offers a comfortable space as a workshop area for temporary projects and research developments in the middle of the Atlantic Forest. Far from home, but feeling at home.