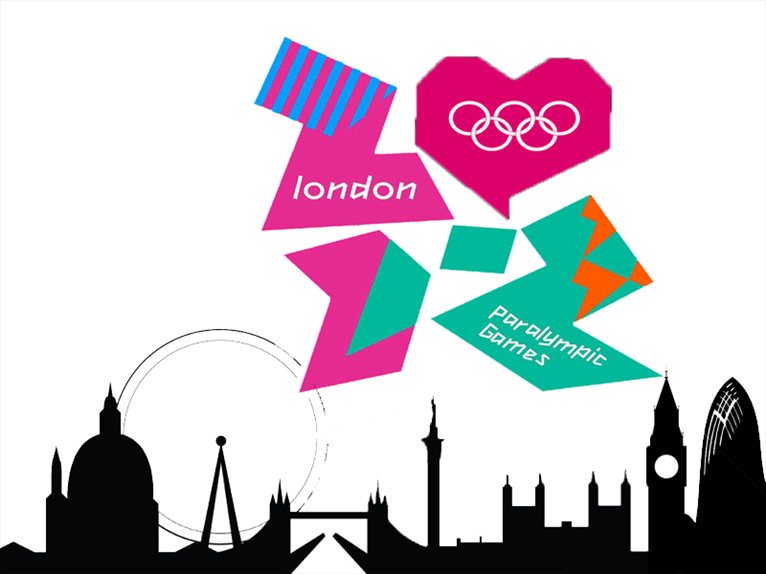 This evening the London 2012 Paralympics begin with the opening ceremony entitled “Enlightenment” which promises to be “more thoughtful” than Danny Bolye's hugely successful “Isles of Wonder” and will focus on the world of science and discovery through key figures like Newton and Harvey in the fields of science and medicine respectively from 1550 to 1720.

The event has been created by Jenny Sealey, artistic director of a diasbled-led theatre company and herself disabled, as she went deaf at the age of 7 following a head injury, who was picked to work alongside Bradley Hemmings, artistic director of the Greenwich and Docklands International Festival.

The opening ceremony will culminate with the relighting of Thomas Heatherwick's London 2012 Olympic Cauldron with the paralympic flame although this time the number of petals will be 166 and not 205 as there are less competing nations. The arrival of the flame and the lighting of the cauldron will mark the occasion when the Paralympic Games, which began as the Stoke Mandeville Games in 1948, come home. It will represent the beginning of what is already the most successful Paralympics ever in terms of number of tickets sold: 2.2 million have already been sold and if sales during the Games go anything like that of the main Games in August, the number will rise considerably.

Heatherwick Studio is one of the companies involved in designing for the Olympics, who cannot advertise this prestige when entering design competitions due to limits imposed by the LOCOG who have all rights over all olympic design and architecture. Indeed, earlier this month Peter Murray, Director of New London Architecture and RIBA President Angela Brady dropped a banner from the RIBA Headquarters with the names of all the 'gagged' architects at what they called the 'name drop' in an (unsuccessful) attempt to have the ban lifted.

Anyway the legacy of these architects will remain long after all the events have finished, but for the moment, if you want to see everything you can just hop on and off the New London Bus designed by Heatherwick studio!