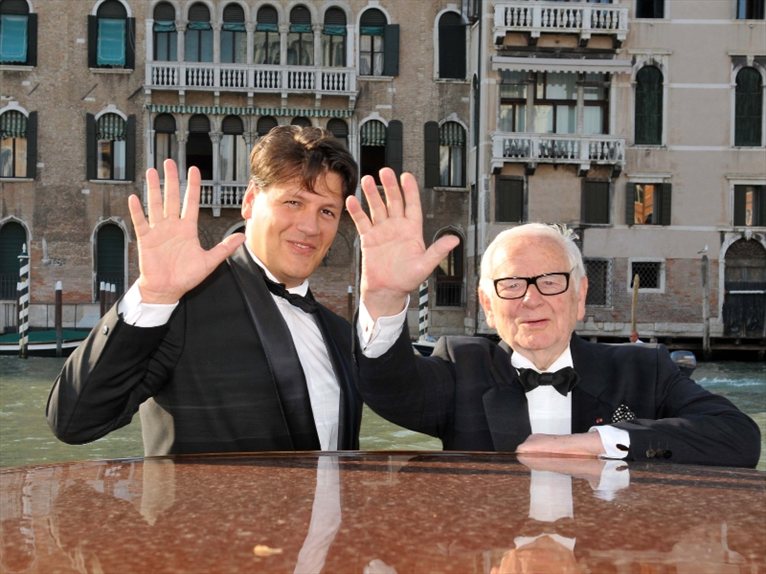 The Palais Lumière is an original building by Pierre Cardin, taking inspiration from three flowers held together by a ribbon: it is a concrete example of a "useful sculpture", in which an individual can comfortably live 24 hours a day. The large and eco-friendly structure was designed to be placed in a specific area of Venice (Porto Marghera) that has been decaying for some time now: the exhibition is intended to illustrate this extraordinary project of architecture in detail. 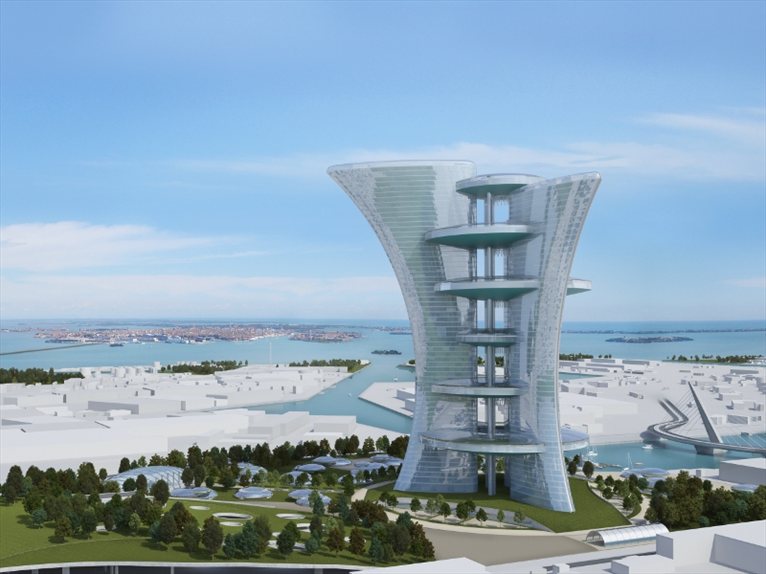 The dominant creative process that, for nearly seventy years of fashion and design, always guided Pierre Cardin in his creations, was that of totally combining the concepts of sculpture and practicality. Every one of his creations initially evolved from having been seen as an object with a heart that could be used in everyday living. 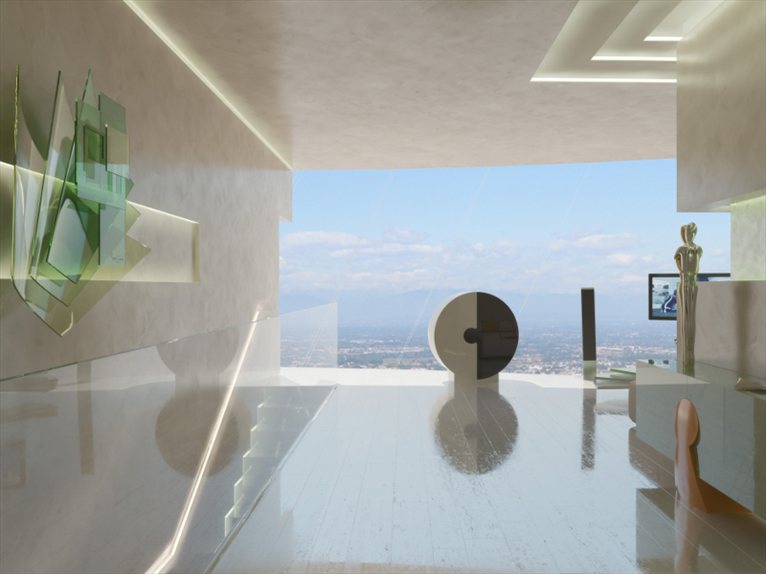