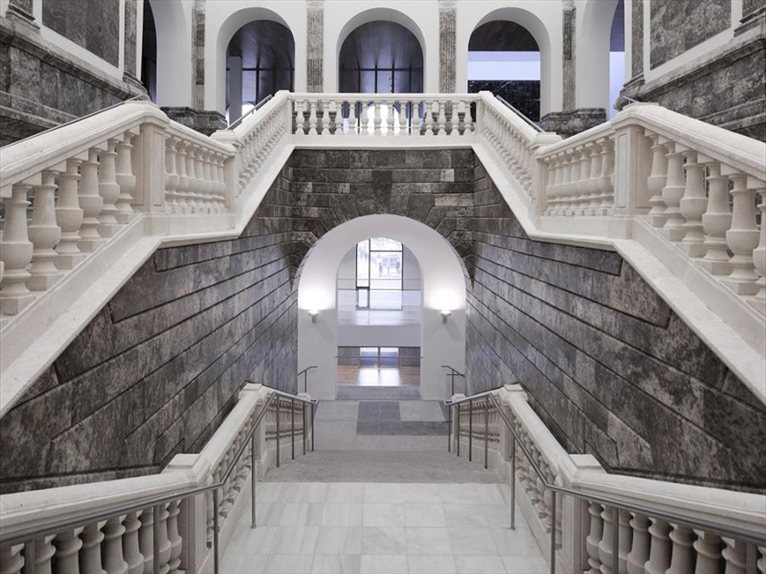 The unrest in Spain is expanding and is of course focussed on the points of major symbolic and political value. The Courts of Law of Burgos are no exception and just a few days ago we read news of how protesters have flocked to its gates chanting slogans like “there is no justice in this country.”

However, the building represents an interesting experiment in “optimising” resources and a considerable effort to keep the symbols of power close to the people. The original building dates from the late 19th century and over the course of time had gone progressive degradation.

Faced with the common alternative of moving the structure's functions to new premises in the outskirts of the city, the Ministry of Justice preferred the option of renovation. The project pursues the goal of sustainability firmly supporting this option and presenting the strategies to adapt the characteristics of the building to the needs of current use, aesthetics, simplicity...

However, this was not a totally faithful restoration, some aspects of the original structure have been sacrificed but the symbolic value of his presence in the City has been preserved. The use of “warm” and in some ways unique materials to compensate the serious nature of the building was also no coincidence. Another way to bring Justice closer to the citizens, even if there are those outside crying that Justice no longer exists!