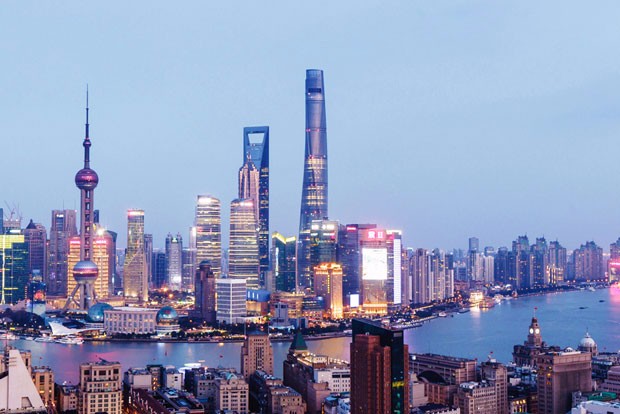 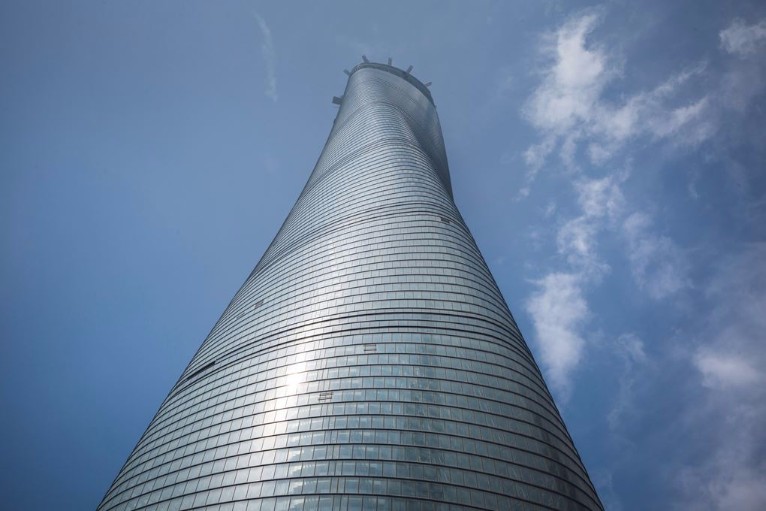 The tower was finished in late-2015 at a height of 632 meters, becoming the third building in the world to achieve the “megatall” (600-plus meters) designation. To commemorate this important milestone, Shanghai Tower has been added to the official CTBUH Current Tallest 20 poster, which presents the world’s tallest 20 buildings as recognized by the Council’s Height Criteria.

Placed in close proximity to Jin Mao Tower and Shanghai World Financial Center, the new tower rises high above the skyline, its curved façade and spiraling form symbolizing the dynamic emergence of modern China. But its twisting form goes beyond just creating a unique appearance; wind tunnel tests confirm a 24 percent savings in structural wind loading when compared to a rectangular building of the same height.

As the third tower in the trio of signature skyscrapers at the heart of Shanghai’s Lujiazui Finance and Trade Zone, Shanghai Tower embodies a new prototype for tall buildings. 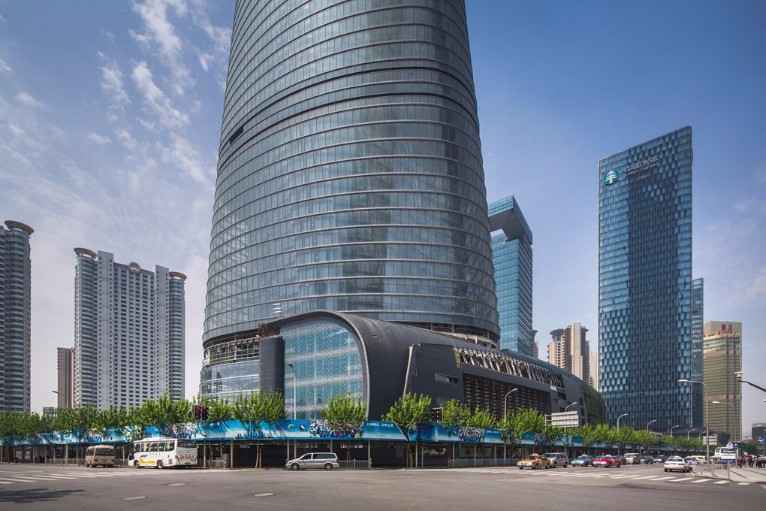