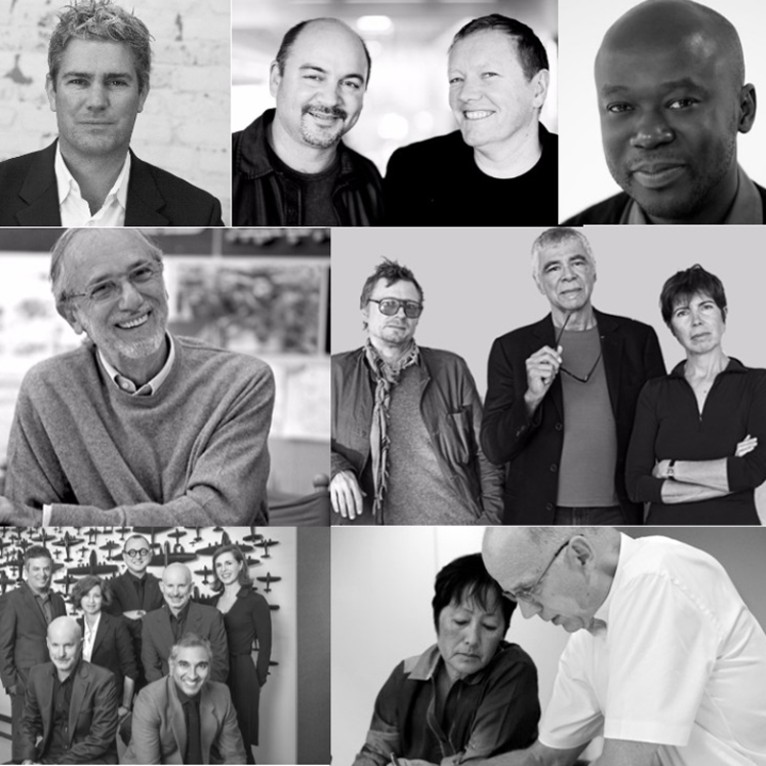 On December 21st, The Obama Foundation published an official statement announcing the 7 potential architects chosen to submit their proposals for the Obama Presidential Center: a cultural facility which will house a library of the Presidential archives, a museum devoted to the Obama Presidency, and a space for programs aimed to push Foundation’s public mission forward.

The following firms were selected out of the 140 firms which responded to the Request for Qualifications sent out on August 26, 2015: 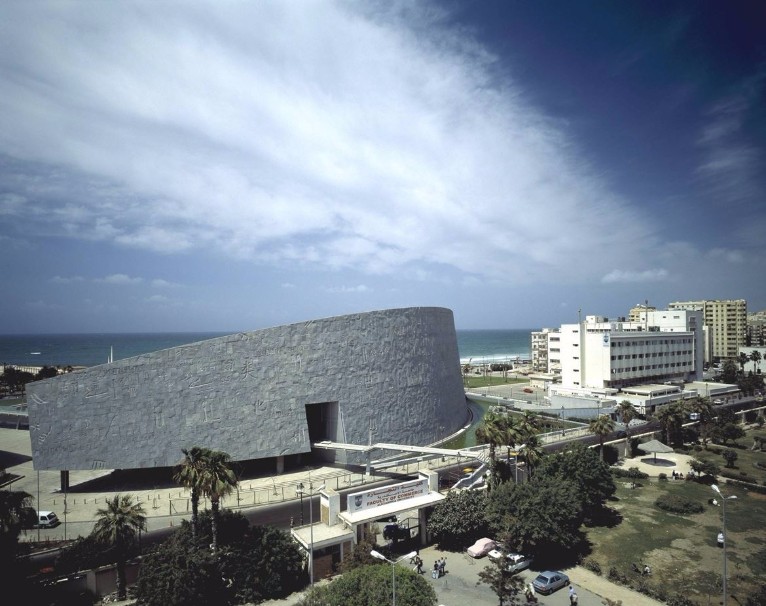 - Snøhetta, New York, NY – international firm Snøhetta has receieved  numerous accolades in over 25 years, including the Mies van der Rohe Award for the Norwegian National Opera and Ballet, the World Architecture Award for the Bibliotheca Alexandrina and the Norwegian National Opera and Ballet, and the Aga Kahn Prize for Architecture for the Alexandria Library. The practice is well known for its trans-disciplinary approach, integrating architectural, landscape and interior design in all projects. 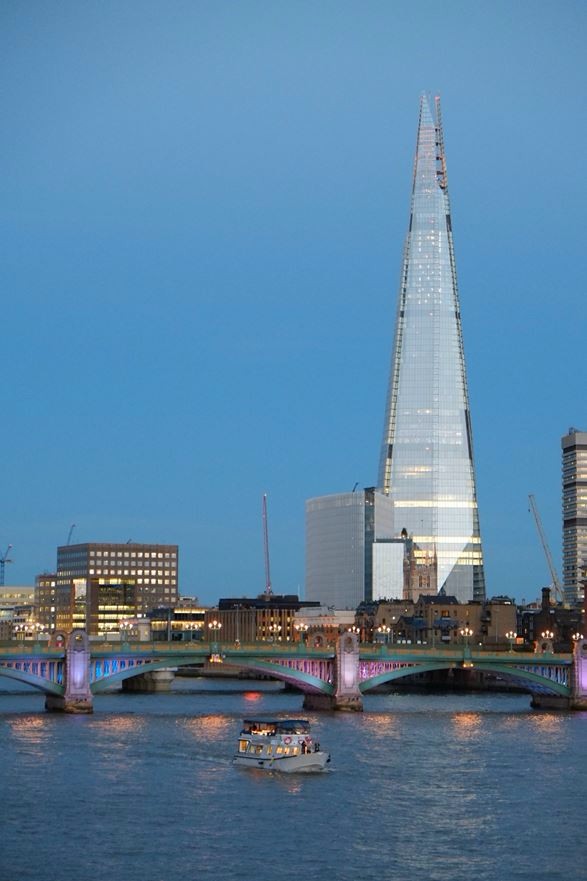 - RPBW - Renzo Piano Building Workshop, Genova, Italy – Pritzker Prize winner Renzo Piano has led this Italian firm since 1981. The firm continues to churn out significant works around the world, adding to its current list of masterworks including Whitney Museum of American Art in New York, The Shard / London Bridge Tower in London, and the Modern Wing of the Art Institute of Chicago. 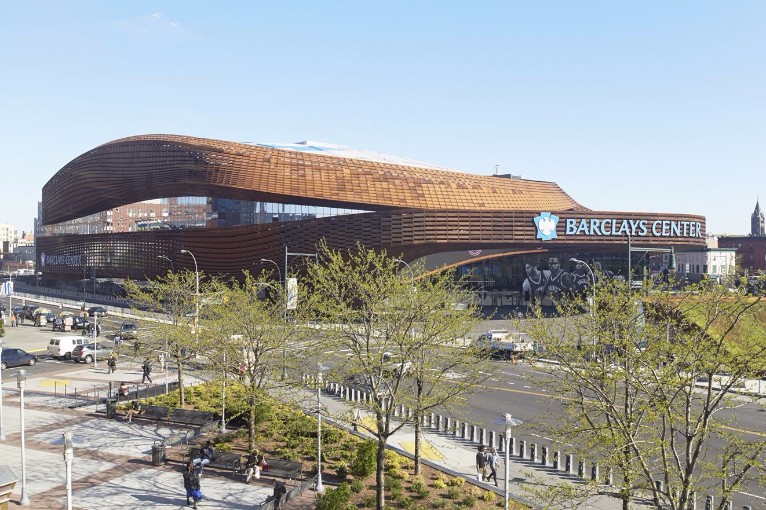 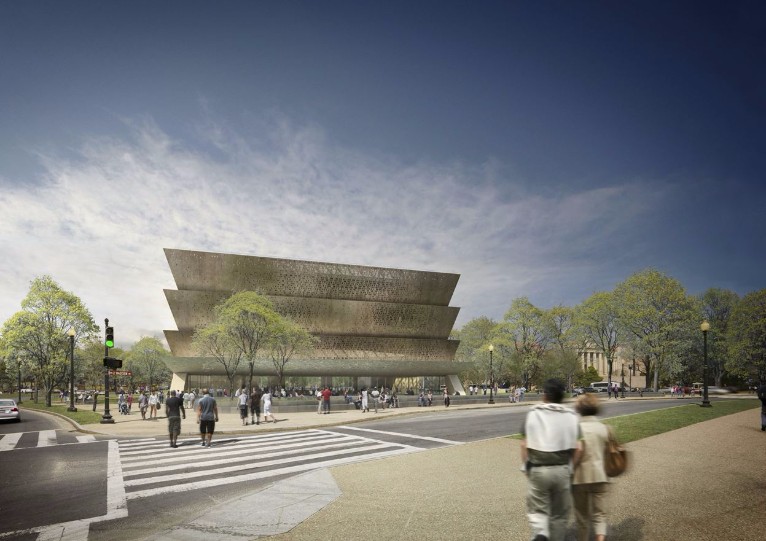 - Adjaye Associates, London, England – founded by the young and celebrated architect, David Adjaye, Adjaye Associates has received worldwide acclaim for works such as the Museum of Contemporary Art in Denver, the Nobel Peace Center in Oslo, and the Smithsonian Institution’s National Museum of African American History and Culture in Washington, D.C. 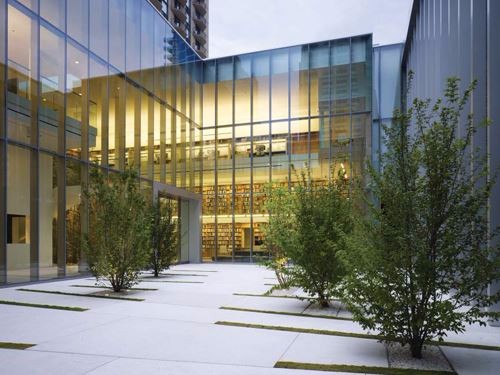 - John Ronan Architects, Chicago, Illinois – The sole native Chicagoan of the competition, John Ronan Architects is the firm behind numerous civic works in the President’s adopted hometown, including the Poetry Foundation, Gary Comer College Prep, and the Illinois Institute of Technology Innovation Center. 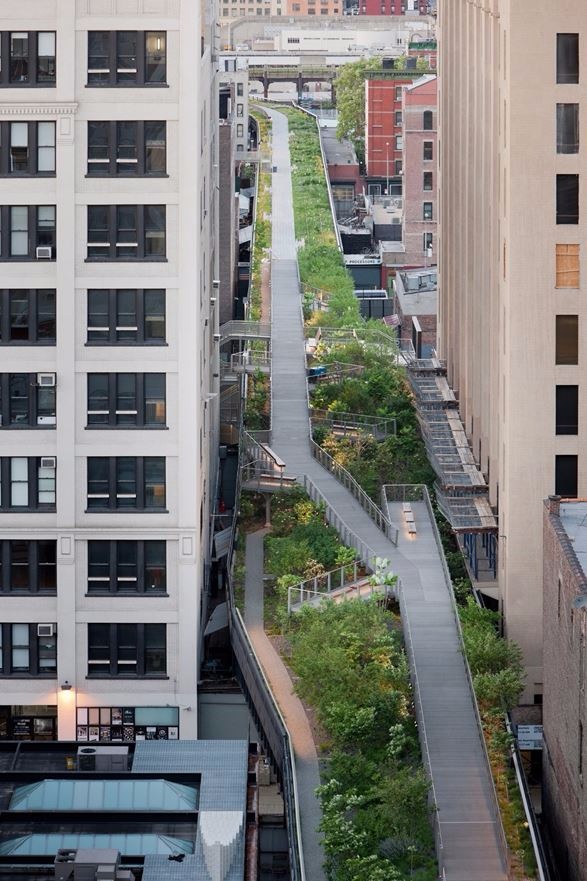 - Diller Scofidio + Renfro, New York, NY – This New York based studio has put forth a number of esteemed works in recent years, including the David M. Rubenstein Forum at the University of Chicago, the renovation of the Lincoln Center in New York, the The Broad Art Museum in Los Angeles, and the High Line in New York City. It is led by Elizabeth Diller, Rick Scofidio, and Charles Renfro. 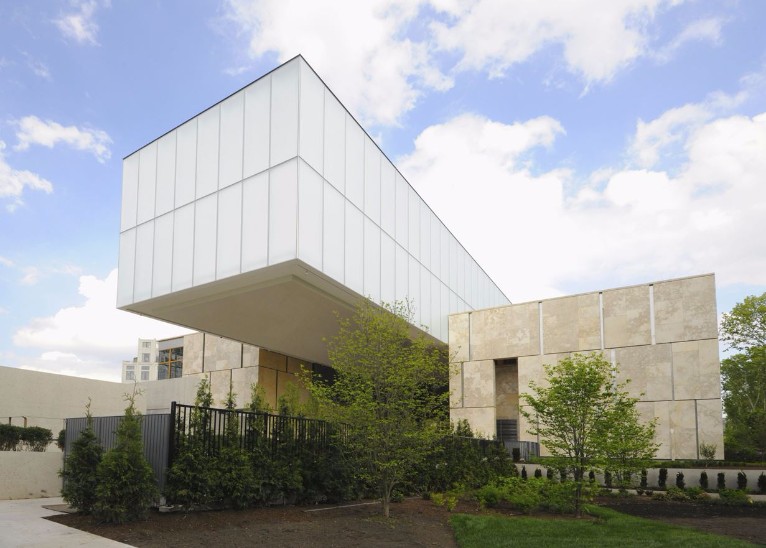 - Tod Williams Billie Tsien Architects, New York, NY – Founded in 1974 in New York City, the studio focuses strictly on designs for institutional, academic, civic, and residential work. In 2013, President Barack Obama awarded the firm the National Medal of Arts for The Barnes Foundation, the highest honor given to artists and arts patrons by the federal government. The firm is currently working on designing the United States Embassy complex in Mexico.

Martin Nesbit, chairman of the Barack Obama Foundation said of the selection:

“The Foundation received submissions from an impressive list of architects with a range of styles, expertise, and experience. These finalists offer a variety of backgrounds and styles, and any one of them would be an excellent choice. We are excited to see this process moving forward because the Obama Presidential Center will be so much more than a library – this facility will seek to inspire citizens across the globe to better their communities, their countries, and their world.”

As the exact site for the Obama Presidential Center has not yet been selected by the Foundation, the seven finalists must prepare projects for two sites, located in Jackson Park and Washington Park. Their proposals will be presented to the Obamas during the first quarter of 2016, with a decision expected by the middle of the year. The structure will likely be completed by 2020 or 2021.

The announcement of the selection has incited positive and negative responses; the latter due to disappointment in the exclusion of additional firms from Chicago. The selection also allows for the possibility of the first-ever selection of a foreign firm to build a Presidential Library should Renzo Piano or David Adjaye win the competition.