New York City is in the midst of an architectural boom. Some of the hottest names in the field have chosen the Big Apple as their canvas for their most recent masterworks; From Bjarke Ingels, to Herzog & de Meuron, from Rafael Viñoly  to SHoP Architects, super tall structures are in the works for both Manhattan and Brooklyn.  An interactive map was recently published by National Geographic, showing how the skyline has changed since 2004, when a mere twenty-eight 700+ foot skyscrapers soared up into the sky. Since then, 13 new structures have been built, 15 are currently under construction, and 19 new proposals are in the works. These 47 new skyscrapers are not only changing the skyline, they’re eliminating sunlight for large areas of the city, upsetting many of the city’s inhabitants. 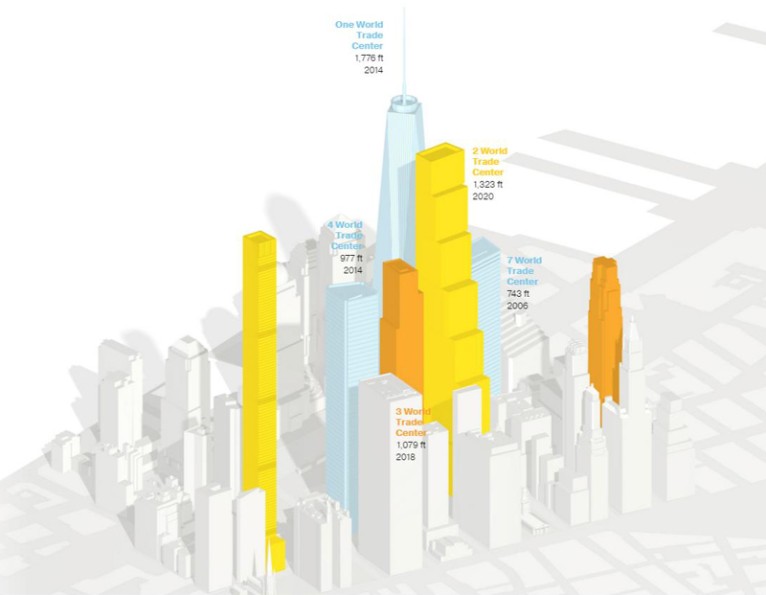 Organizations like Stand Against the Shadows are springing up and fighting to “update zoning laws and require city and community approval of super-tall towers that threaten public parks and green spaces.” Many citizens are angered by the fact that public spaces like Central Park are being stripped of their sunlight, thus ruining leisure areas for the masses for the sake of the few rich inhabitants of these super-tall structures. Their proposed solution? To amend the zoning laws which allow developers to buy air rights from neighboring structures and from using spare floors to achieve more height. 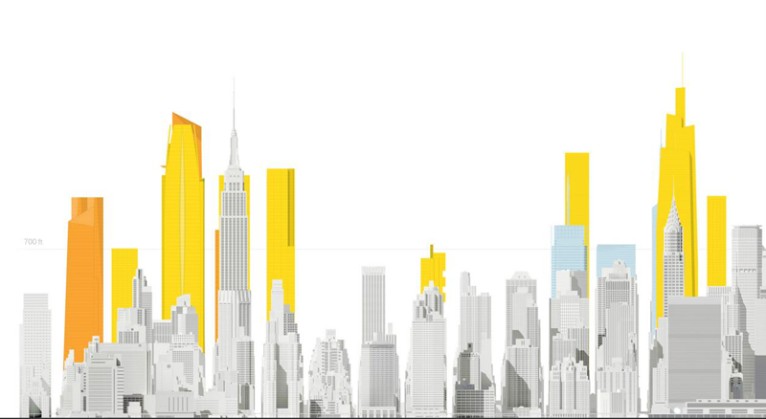 Should proposals like the ones from Stand Against the Shadows be denied, iconic structures like the Chrysler Building and the Empire State Building could become shrouded by newer, taller buildings by the year 2020. What do you think of this new New York City? Should citizens welcome a change in the skyline? Or try to preserve what we’ve come to know and love? 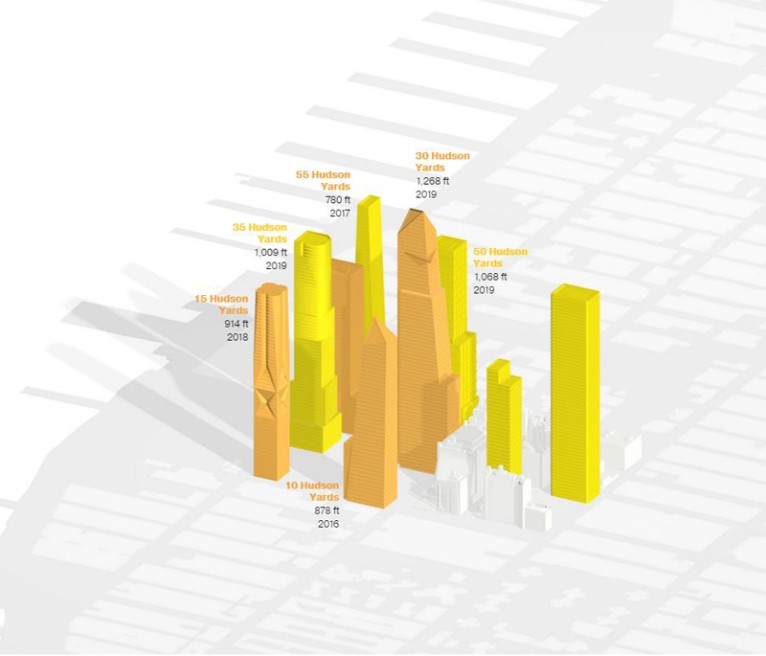 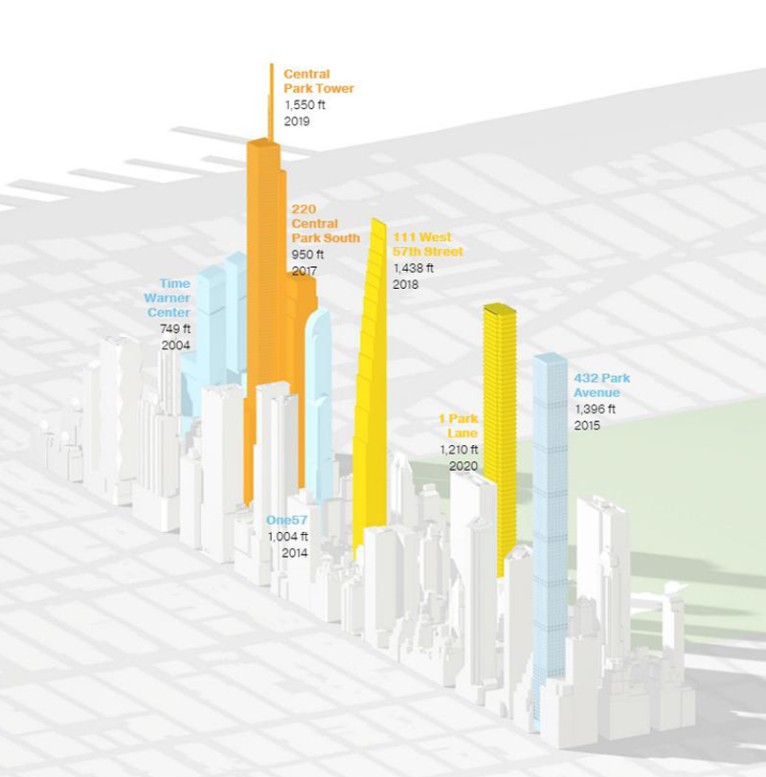 All Images Courtesy of National Geographic.