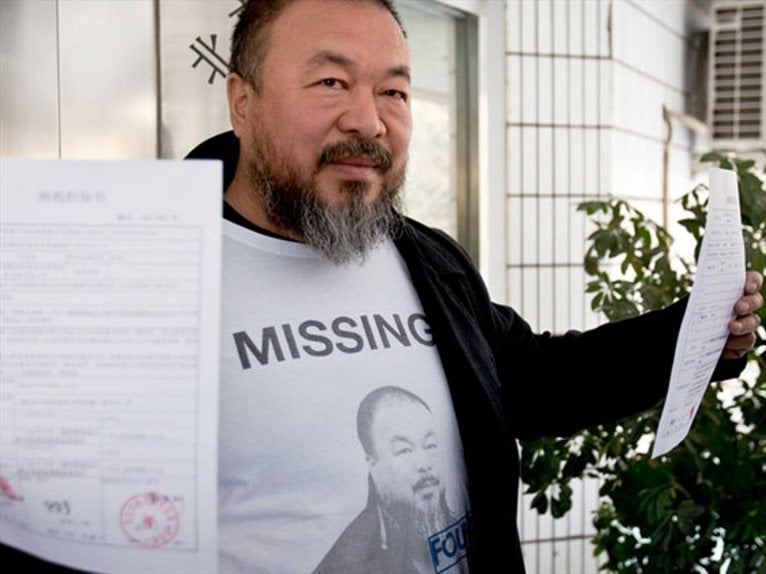 In spite of having received an official document notifying him of the expiry of the period of restricted liberty, Ai Weiwei, one third of this year's Serpentine Gallery Pavilion 2012 “dream team”, is still unable to leave Beijing. He was told that the reason for this was that there were still some “other crimes” pending. When he asked what they were, he was told that they included putting pornography online, an old story referring to a nude photo he had taken of himself with four naked women called “One Tiger Eight Breasts”.

He wasn't even allowed to go to court in Beijing to present an appeal against the accusation of tax evasion made against his company Fake Cultural Development Ltd, although his wife, Lu Qing, who is the legal representative of the company, was, and after a nine hour hearing in which they were allowed a very short time to give their side of the story, they at least won the moral victory of having the appeal petition accepted.

While the person who designed it cannot visit it, the Serpentine Pavilion will remain open to the public until 14th October. Let's hope that before it closes Ai Weiwei will get an opportunity to see it first hand!