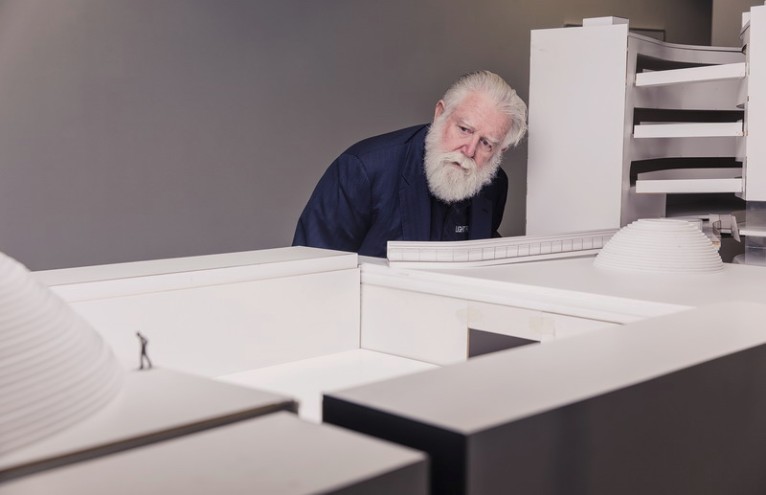 ARoS Aarhus Art Museum in Denmark, headed by its visionary director Erland G. Høyersten, has revealed an ambitious expansion plan aiming to bring the museum into the world elite of modern art museums. “The Next Level “expansion project is leading art towards new ways of expressions and content with an exciting collaboration with World famous American artist, James Turrell. schmidt hammer lassen architects have been chosen to design the new extension to the museum, which contains a 1,200 m2 subterranean gallery and two semi-subterranean art installations, ‘The Sphere’ and ‘The Dome’, by James Turrell. schmidt hammer lassen are working in close collaboration with the artist designing the €30 million expansion that will merge art and architecture into a new civic experience.

As the architects who originally designed ARoS Aarhus Art Museum, schmidt hammer lassen architects have had a continuous dialogue with the museum to strengthen the iconic nature of the building. This process has formerly involved collaboration with internationally renowned artist Olafur Eliasson, who designed ‘Your Rainbow Panorama’. 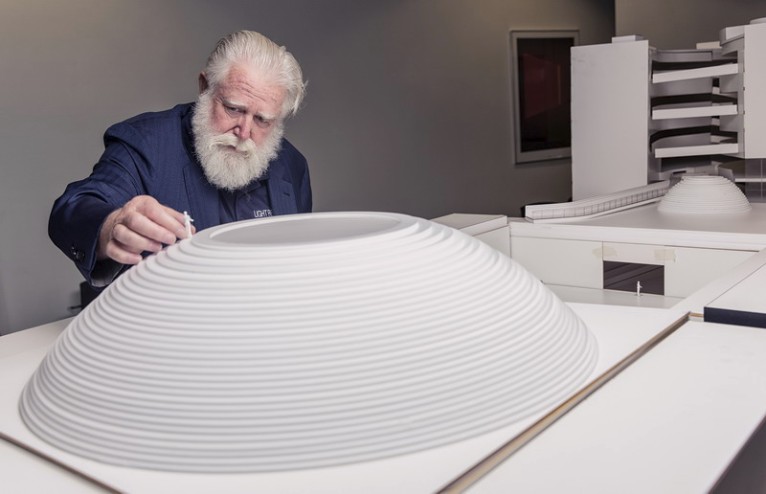 James Turrell is one of the world's leading artists working with light, colors and art installations with permanent installations in over 26 countries. His most famous work is ‘Roden Crater’ - an extinct volcano in the Arizona desert, forming the world's largest work of art. His works have the common feature that they embrace the audience through light and color effects controlled by the artist. Turrell’s often colorful room installations are reminiscent of three-dimensional light paintings, where he connects the earthly with the heavenly and body and sense with the mind and thought. The Next Level is his biggest project within a museum context. 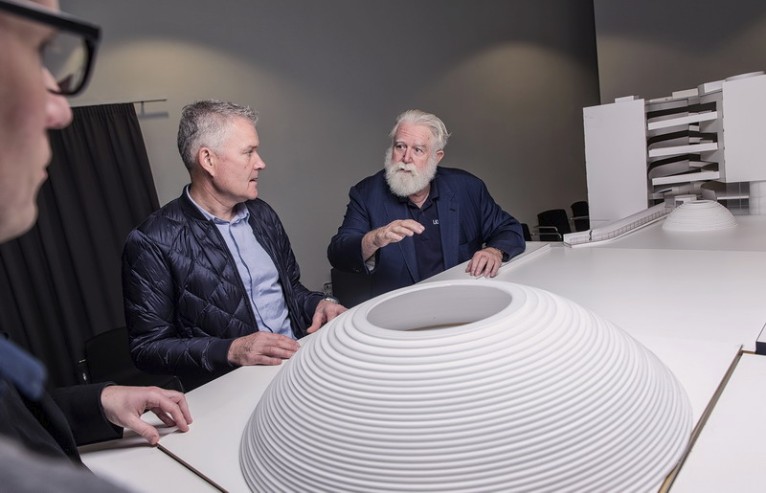 After a series of workshops between James Turrell, the museum management and schmidt hammer lassen, The Next Level project was officially unveiled to the public on 30 October 2015.The new extension connects to the existing building, visitors will access the underground artwork via the current special exhibition foyer. 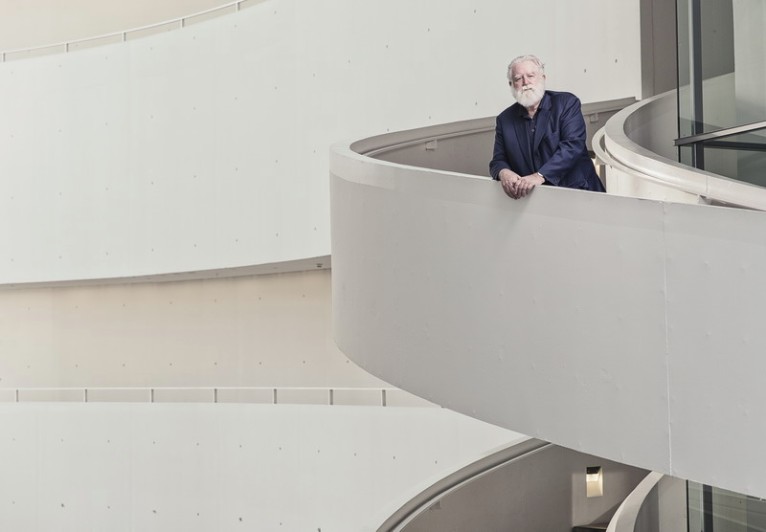 “It is a privilege for me as an architect to have the opportunity to work with James Turrell on this ambitious project. The Next Level project will develop the museum horizontally in contrast to the existing vertical movement and it is exciting to work with the great lines spanning from the river to the square of the Aarhus Music Hall. Our studio is not just designing a new room for a new art work, we are co-creating the space and the installation simultaneously with James Turrell,” explains Morten Schmidt, Founding partner at schmidt hammer lassen. 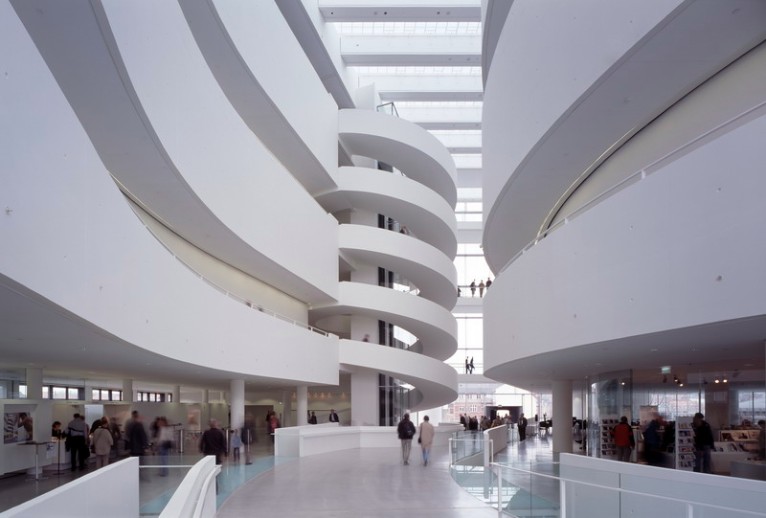 Great things can happen when an artist and architect have the opportunity to collaborate from the outset on a given project. schmidt hammer lassen have always tried to ensure the possibility for a real collaborative effort with local and internationally renowned artists. Some of our creative collaborations include The Royal Library with Per Kirkeby, the Cultural Centre of Greenland with Buuti Pedersen, the International Criminal Court with Eske Rex, Dokk1 with Kirstine Roepstorff, Elmgreen & Dragset and A Kassen, and Nykredit Headquarters with Anita Jørgensen and Per Kirkeby.