Concept for the exhibit One year on from the Great East Japan Earthquake, the devastated region is enveloped in the warm sunlight, calm seas and new growth of spring. Cherry trees bloom and birds sing as if nothing had happened. But while the mountains of rubble have been cleared away, across vast expanses of land the foundations of lost homes remain a vivid reminder of the towns that once existed here. Faced with such a landscape, in which all was consigned to the past in an instant, we humans cannot fail to be stupefied by the immeasurable power of nature. But just as weeds have begun to sprout among the remaining foundations, there are strong individuals returning to these places determined to somehow begin again. Perhaps it is due to some animal-like homing instinct, but these are people who, despite the destruction of their communities by the irresistible force of nature, refuse to surrender, and are endeavoring to prove that they are still alive, and life goes on. Such actions by local people, rooted in memories of the land, differ from the recovery plans advanced by national government or local authority. Top-down plans for recovery stress only "safety and security," ignoring the land's memories and relying instead on modernist methods. Dismantling the relationships between people and the natural world and the heart-to-heart interpersonal connections that constitute the region's historical legacy, they prefer to push plans heavily dependent on civil engineering technology. But those strong-willed individuals hoping to return to their original land and act as inheritors of the past are people who aspire to a future linked to the past, using those leftover foundations as their foothold. Are architects really able to assist them in their aims? Immediately post-quake I proposed a project known as Home-for-All: an attempt to provide places where those who've lost their homes in the tsunami can enjoy a little breathing space – a place to meet, talk, eat and drink together. Those living in the temporary housing erected in the disaster zone may at least have secured a minimum of privacy, but having lost their former communities, are compelled to live an isolated existence. Dwellings are small and thus unsociable. Even just to talk to the next-door neighbors requires standing outside on a bare gravel road. It struck me that we could supply small wooden buildings, places for people to gather, in a corner of these temporary housing sites, and I launched a campaign to do so. Soliciting funds from companies and organizations around the world, the idea is also to have manufacturers supply the materials free of charge. The first Home-for-All, sponsored by Kumamoto Prefecture, appeared last autumn in a temporary housing estate in Miyagino Ward, Sendai. With the support of the Kumamoto governor, the prefecture undertook to assist with funding and supply timber as part of its Artopolis project (an initiative to select designers mainly for public facilities in the prefecture). One characteristic of Home-for-All is the way in which those "making" the facilities and those "living" in them join together to discuss the project during the design and building process. Listening to the wishes of people living in temporary housing, sympathetic students and designers, tradesmen involved in the construction work, and residents cooperate to make them reality. Admittedly small in scale, the greatest significance of the Home-for-All project lies in its realization through this meeting of minds and hearts. Home-for-All may indeed be a small project, but this process by which the buildings come to fruition is actually hugely significant, because it questions the very meaning of the "individual" in the modern sense. Since the onset of the modern period, architecture has been rated highest for its individual originality. As a result the most primal themes – those of why a building is made, and for whom – have been forgotten. A disaster zone where everything is lost offers the perfect opportunity for us to take a fresh look, from the ground up, at what architecture really is. Home-for-All may consist of small buildings, but it posits the vital question of what form architecture ought to take in the modern era and beyond. With a view to posing this same question to people from around the world at the Venice Biennale, we are currently working to erect a Home-for-All in the city of Rikuzentakata. This latest project is a collaborative effort with myself as commissioner, joined by the three young architects Kumiko Inui, Sou Fujimoto, and Akihisa Hirata, and the photographer Naoya Hatakeyama. Hatakeyama, from Rikuzentakata, lost his mother and childhood home in the tsunami. The project has involved an ongoing quest to design the most suitable building, in association with local resident Mikiko Sugawara, who has been putting in a magnificent effort on the ground. Already we have engaged in exhaustive discussion of the project, in the process making well over a hundred models. Cedar logs have been obtained locally to use as pillars, from cedars swamped as a result of the tsunami. We expect the Home-for-All in Rikuzentakata to be completed by the opening of the Biennale. By displaying details of all the discussion surrounding the project, we will invite visitors to join us in contemplating the best way forward for architecture. Toyo Ito
66 users love this project 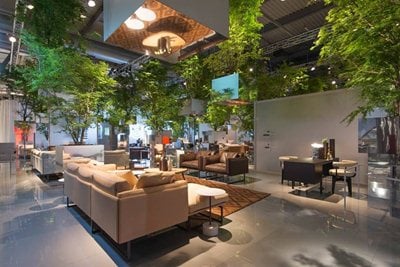 A floating forest by Fujimoto in the core of Milan fair 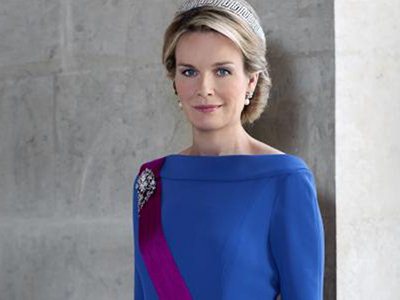 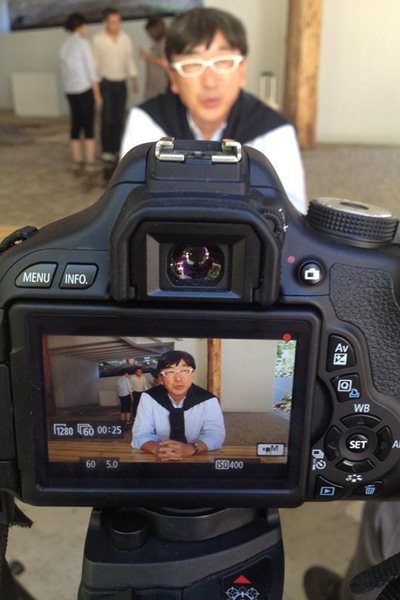 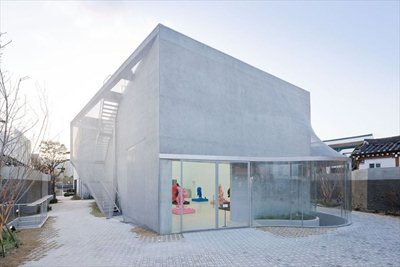 Designs of the Year 2013 - Architecture nominations 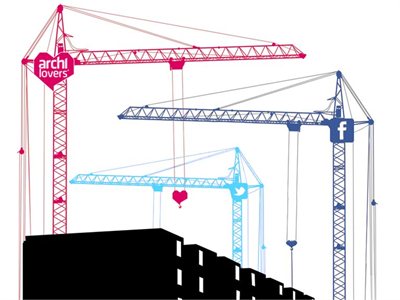 10 resolutions for Social Architects in 2013

What's the best way to make a difference in the coming year? Here's a list of things to keep in mind as you run your social communication
Draft 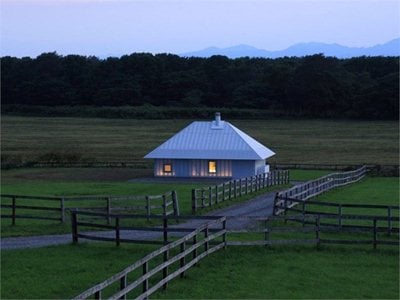 An innovative system made of wood, glass fibre and recycled materials
Draft 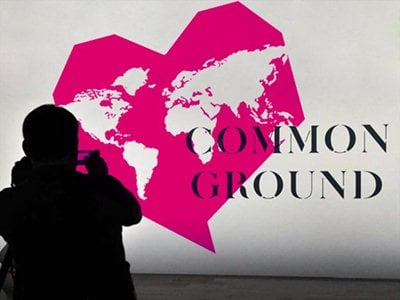 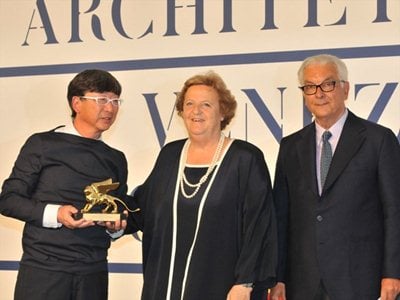 The Winners and the Special Mentions
Draft 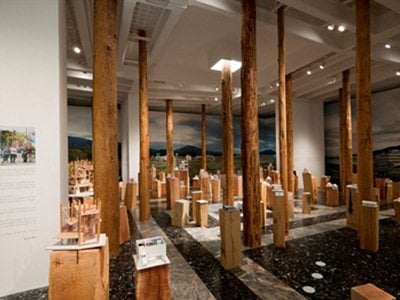 The winners of the 13th Venice Biennale of Architecture

Concept for the exhibit One year on from the Great East Japan Earthquake, the devastated region is enveloped in the warm sunlight, calm seas and new growth of spring. Cherry trees bloom and birds sing as if nothing had happened. But while the mountains of rubble have been cleared away, across vast expanses of land the foundations of lost homes remain a vivid reminder of the towns that once existed here. Faced with such a landscape, in which all was consigned to the past in an instant, we humans...