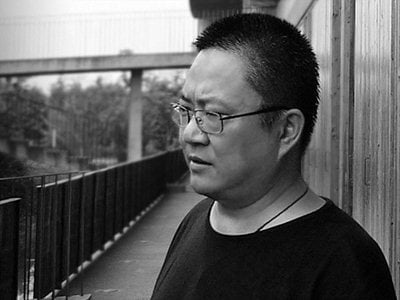 Established in 1928, the China Academy of Art is the first comprehensive art academy in China committed to integrating eastern and western art in its curriculum, while creating contemporary art according to the principles of Chinese culture. The new Xiangshan campus, located in the outskirts of Hangzhou, marks another chapter in the development of the school towards a 21st-century educational model. Contrary to the norm of siting new campus buildings within university towns built by the state,...