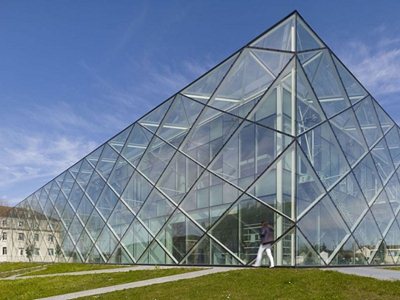 EN - IT EN- CHALLENGE. In 2010, the FIFA World Cup came to Africa for the first time. The intense global attention drawn by the competition would, ultimately, focus on Soccer City as the host venue for the final. The challenge for Populous was to create a new state of the art stadium that would act as a symbol for modern African culture and, crucially, meet FIFA’s technical requirements. This design had to work around the existing historic stadium, thus calling for the right balance of...