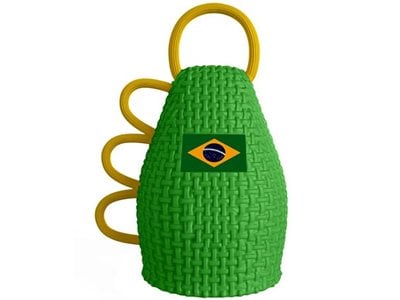 The 2014 FIFA World Cup in Brazil Kicks off

Concept and scheme design of roof + esplanade as well as detailed design of esplanade Castro Mello arquitetos with consultancy service provided by gmp and schlaich bergermann and partners Detailed design of roof gmp and schlaich bergermann and partners Design of bowl Castro Mello arquitetos, São Paulo Brasília is the only city dating from the 20th century that has been declared a UNESCO World Heritage Site. With its range of public buildings, the “ideal city” built between 1956 and 1960 is one...